I think everyone knows the almost 20 years on and off of various Hurst Oldsmobiles (talk about them later) and most may know of the 1970 Chrysler 300-H like this one I shot at the Muscle Cars and Corvettes Nationals last month. 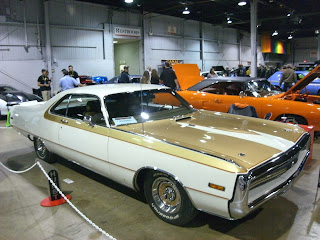 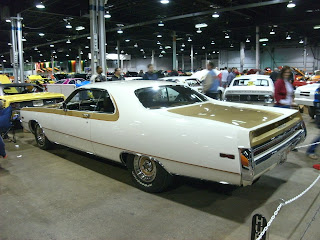 Not going to touch on the latest crop of Hurst Modified cars right now.
Lets fly back to a letter sent to Chrysler officials March 28 1969  promoting 2 Hurst Modified cars.
#1 a 1969 Dodge Dart Swinger 383 Auto with a Hurst floor shifter of course, Sunrise Yellow with bold bumble bee stripes, functional hood scoop with cold air induction opening flap, Cragar SS rims and a few other tricks including special badging.  It was called a Swinger Bee!
#2 was a 1969 Charger R/T 440 auto and many of the same ques from the Dart, but besides that air grabber scoop there was a "Shark Mouth" intake as part of a unique front lower valance! This car was pewter grey with "sunset orange" accent panels which incorporated non functioning exhaust side pods. Both cars had racing mirrors and hood pins and the interior consoles had color  matched inserts. the Charger was called the Merada, huh! 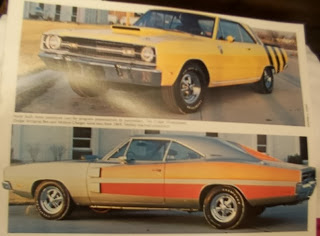 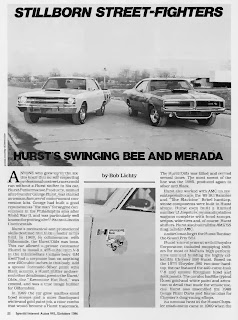 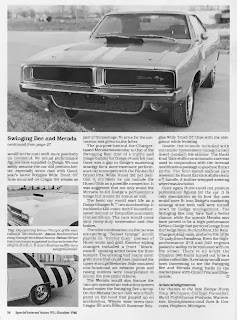 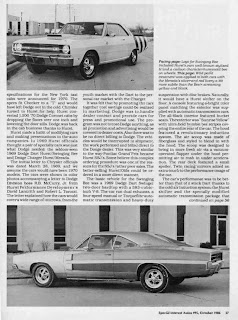 Both ideas rejected by Chrysler!
1970 another attempt by Hurst was the 70 Chrysler 300 was concept #1 and concept #2 was a 1970  Charger, this time with a variation of the Hurst famous Gold striping.
This baby called the Hurst Golden Charger and although the 300 made it to the showrooms the Charger did not! 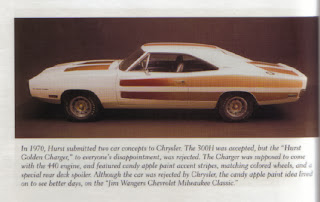 Gold wheels, a 440 and unique rear spoiler, an unverified rumor spotted the Golden Charger in a Texas junk yard! 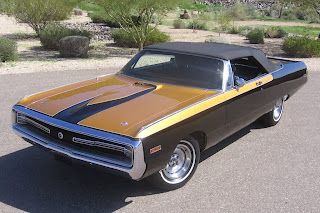 A 300 convertible reverse scheme Hurst Chrysler?
NOPE ITS A ONE OF NONE! 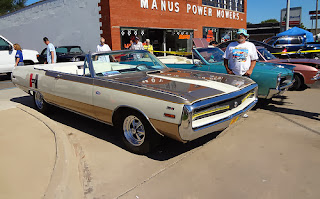 There were however two reported 1970 Hurst 330-H convertibles built and one carried Miss Golden Shifter herself Linda Vaughn! Research says maybe only the one promo convertible was built and then the rumor that a 426 was installed which was never confirmed! 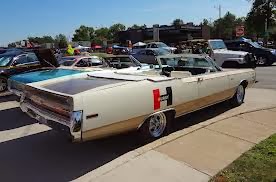 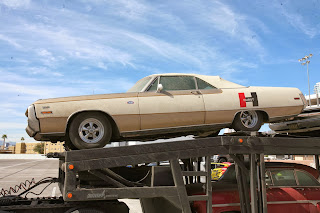 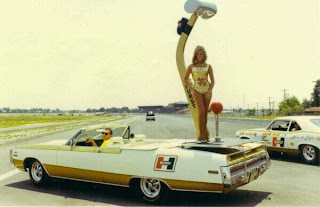 The Queen of Drag racing! I had told my dad I just met the queen of drag racing so he started to tell people I met my idol the drag queen! I had to explain the big difference in the two. 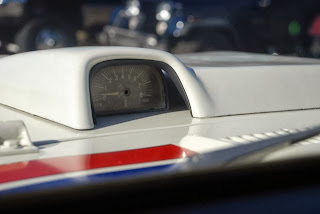 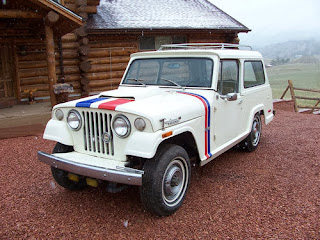 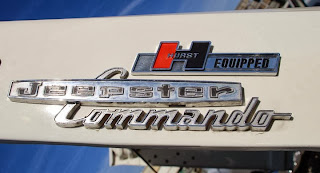 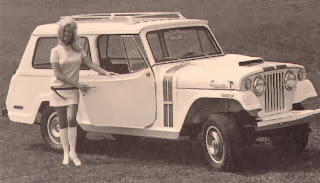 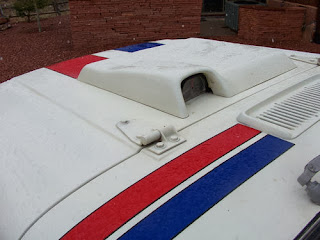 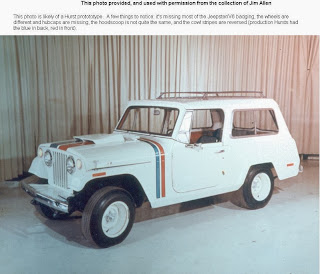 We all remember the Hurst 1971 jeepster commando right?
Here is one I never heard of maybe the only existing photos with the BIG SHIFTER. the Hurst Armed Forces Club Jeep! 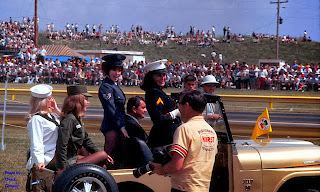 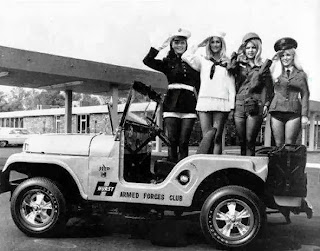 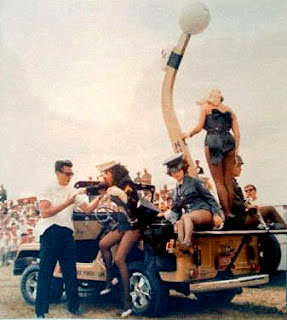 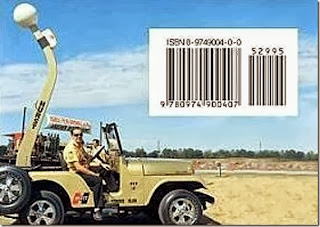 How about the International Scout SSII Shawnee Hurst prototype, maybe only 3 built! 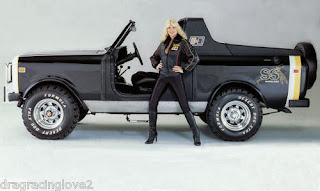