A new year is upon us and CARHUNTER wonders what the cars,trucks and buses looked like 100 years ago? Lets imagine its 1914 and this is what we see on the roads! 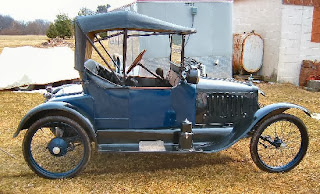 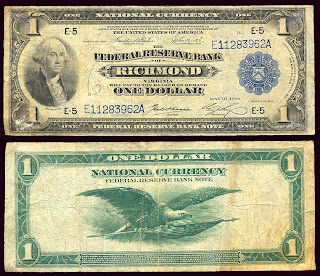 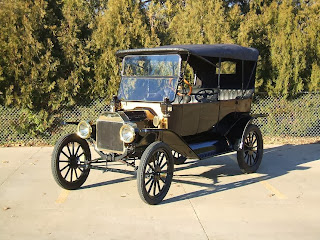 Allen Funt is born, smile you're on candid camera! 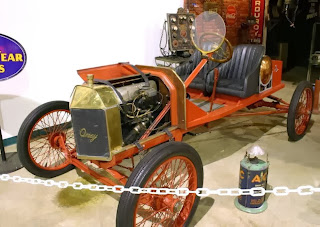 Charlie Chaplain made his first movie and second one. 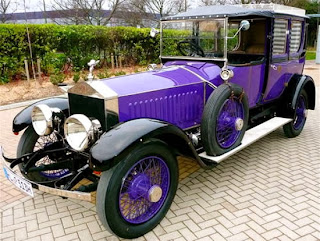 Jack LaLanne is born and our first fitness guru only recently passed so he did something right! 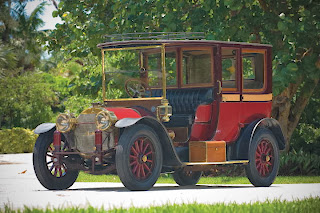 The 1st blood transfusion was done. 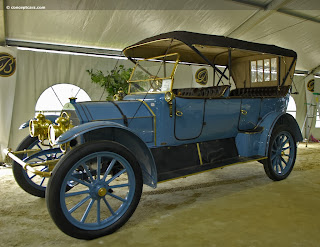 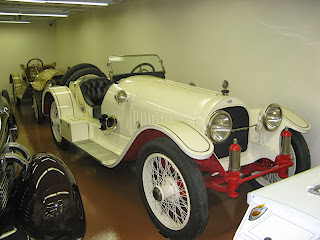 Babe Ruth made his debut with the Red Sox 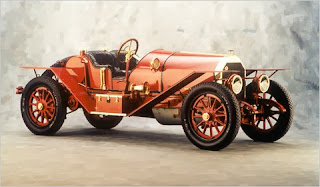 The World War begins, yes this is what it was called, it was the war to end all wars and only after WWII was it called WWI 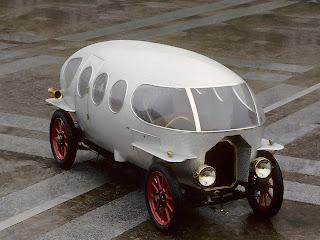 Jackie Coogan is born and becomes a child actor in "our gang" Little Rascals later getting the Coogan Act passed to protect assets of underage actors, he was Uncle Fester in the Adams Family TV show 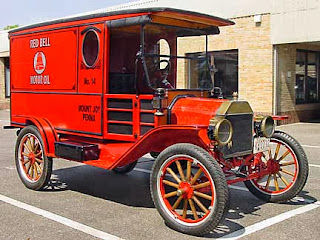 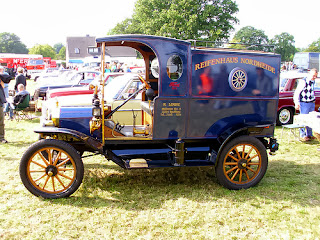 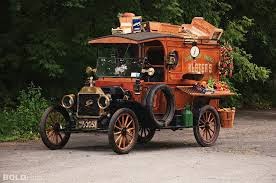 Country singer Hank Snow is born, no relation to Cledus Snow.
Got to be  a Smokey and the Bandit fan! 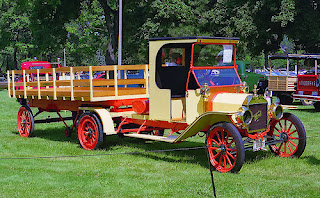 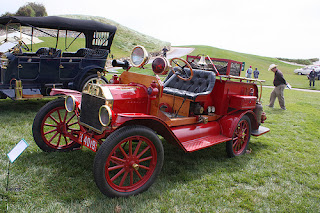 Bert Parks is born, the Miss America Pageant will never be the same without him! 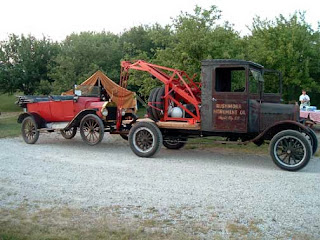 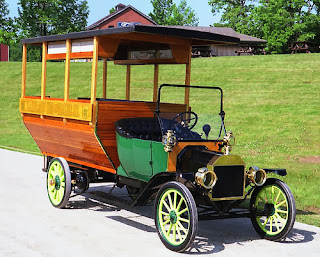 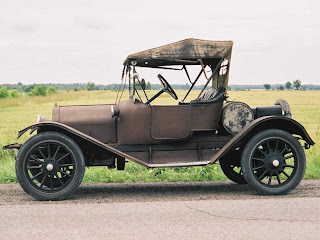 Some rocket scientist predicted the world would end in 1914, later also said it did and we did not notice. The "Kingdom" had started using 1914 AD, huh, never mind! 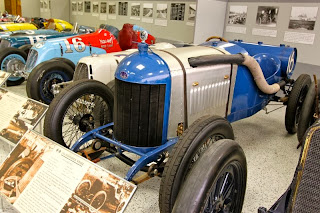 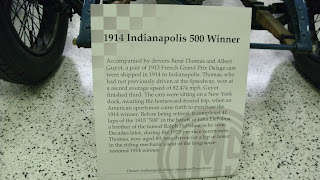 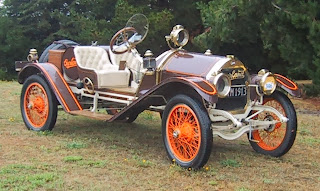 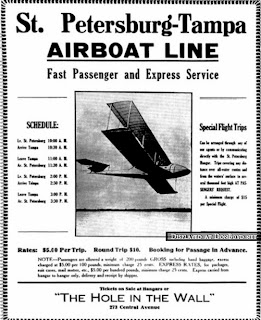 The airboat travel debuts in 1914 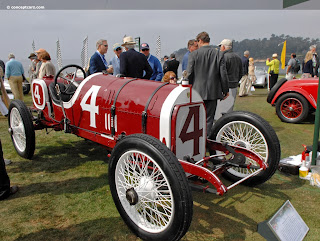 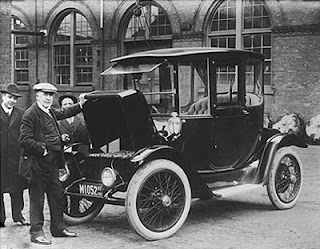 That is Thomas Edison with a fully functioning Electric vehicle, yes they were quite common and usable back then so why 100 years later are they so proud of the new electric zero emission vehicles and why were they shelved for 100 years? Maybe a fortune in oil would have been lost? Henry Ford's wife drove a Detroit Electric car not a gas powered Ford! That car is in the Henry Ford museum in Dearborn MI. 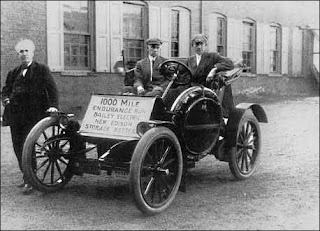 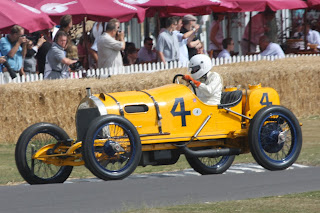 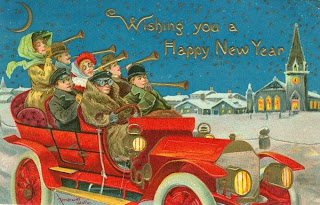