ONCE THERE WAS 8- THE RIDLER AWARD WINNER PREVIEW #2

http://carzhunt.blogspot.com/2014/03/march-2014-custom-car-ridler-award.html
As the excitement builds take a look back a year ago when  CARHUNTER nailed the winner last year!
Lets review again with some more insight, but without all the facts ans seeing all the mods it might be a tough call!
CREATIVITY, ENGINEERING AND WORKMANSHIP
The 3 key judging points and most important the vehicle must be minimally operational under its own power and can not have been previewed elsewhere before the Autorama!
Put the glasses on and look em over again! 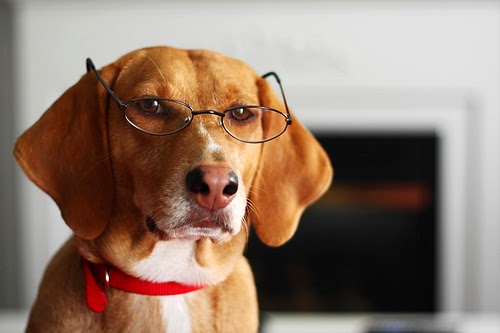 CHECK THE NEXT BLOG SHOWING THE WINNER

I see very cool mix of old and new, but the body looks stock, I am a Mopar guy, but don't think it will grab the prize. 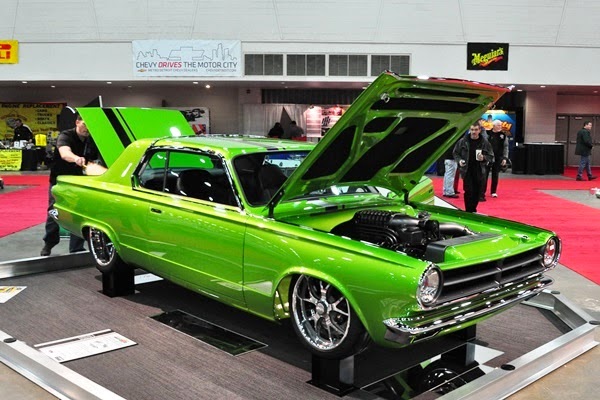 I really still feel the Ridler should highlight something unique and they have started to pick newer ideas, but this Mustang just looks familiar. 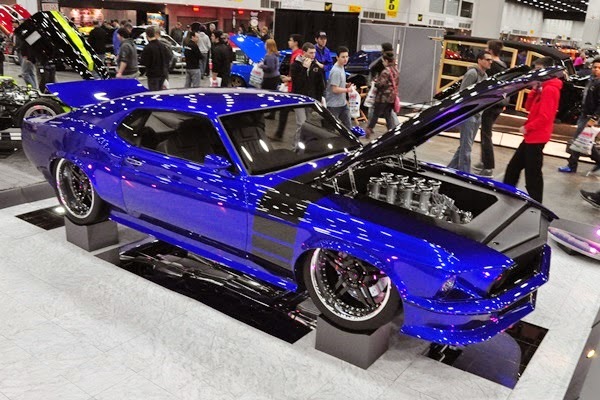 Sleek and attractive, but is the '32 unique enough? 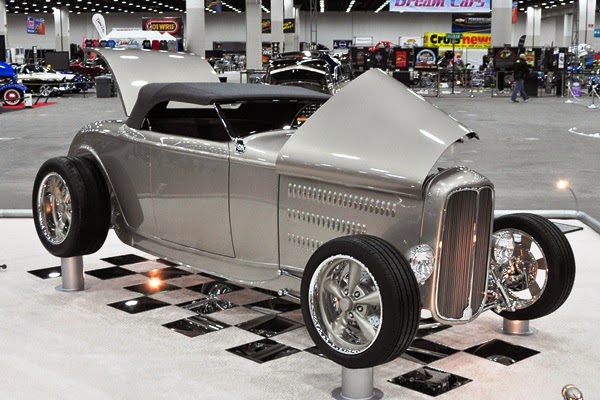 I am pretty confused by this one, nothing new here on this Camaro! 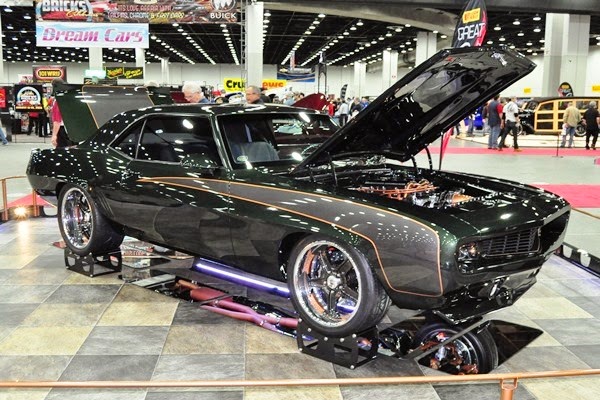 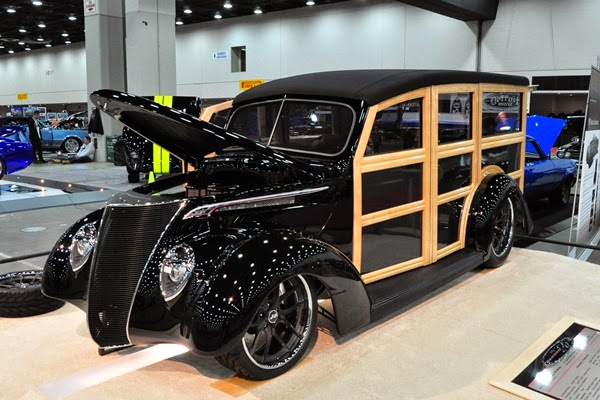 I am still going with this 65 Impala named the Imposter and either I loose you here or you realize that this car designed by Chip Foose and delayed a year (was originally headed to Detroit last year) has more than initially meets the eye.
If you have a sharp eye you can see something is way off?
The car is actually a 2009 Corvette and the concept is what if the Impala was more of a muscle car so more than two feet were taken out of the body and not many panels were left stock, I am still going with this as CARHUNTER choice 2015.
FYI Foose already has 3 Ridler wins so this will be #4 if I am right! 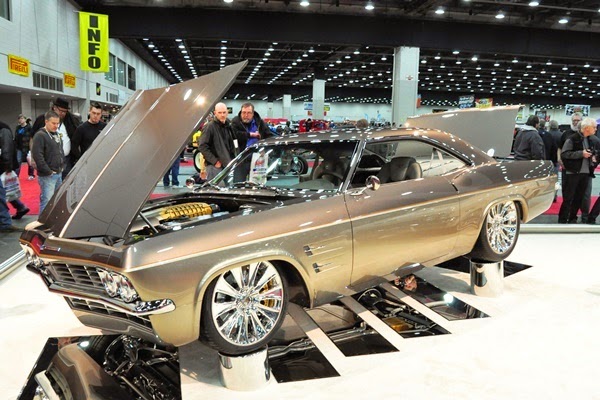 This Plymouth is a very close second in my mind, you don't see many of these customized and its modern HEMI certainly gets the engineering part for sure! 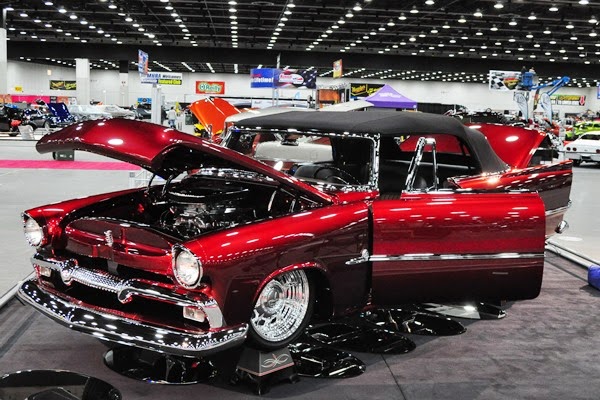 Many neat parts of this wagon, but a similar car won a few years ago and although I think its in the top 3 that may hurt it! 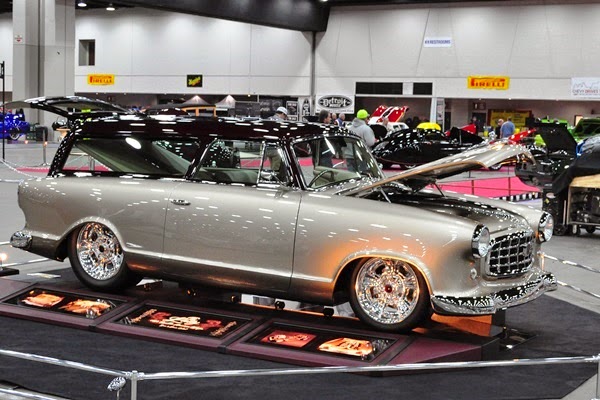 My choice below so what's yours? 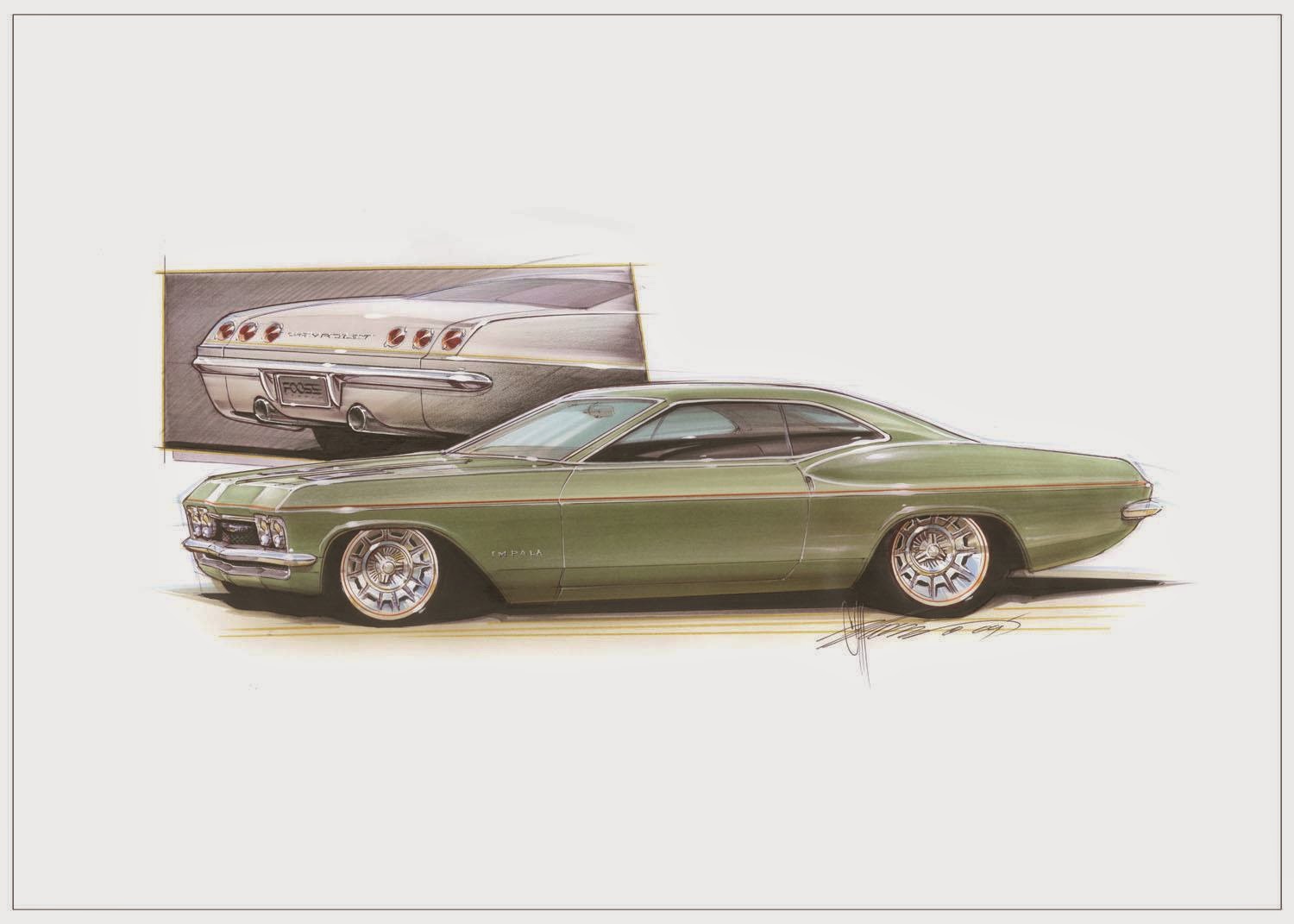 By Sunday PM we will know the winner!