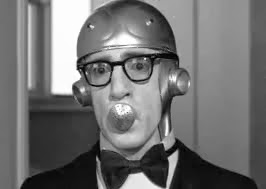 Woody Allen once said "I hope to achieve immortality one day by not dying!" Lets face it you really have no choice and  although I have searched the internet, you will die eventually. In the movie Sleeper Woody Allen goes into St. Vincents Hospital in Greenwich Village in 1973 for a simple operation and is accidentally frozen. Although he owned a health food store I think he never thought he would suddenly be thawed out 200 years later and the first thing he says is "I knew it was too good to be true, I got a parking spot right in front of the hospital!" 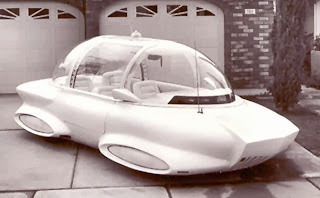 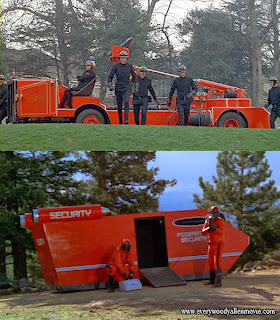 Mentioned before Hollywood Jay Ohrberg gave us a look into what we would be driving in 2173 and in one scene while Woody is fleeing he finds a 200 year old VW bug and he turns the key,  the car starts right up, they don't build em like that anymore! 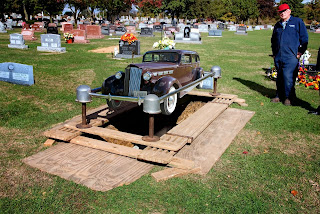 I featured this a few blogs back, but its photoshopped!
As you get older you certainly experience the loss of family and friends as they get older and even now we start seeing all the famous people we grew up with passing on. This will remind you of your expiration date pending.  NYPD Chaplain Rabbi Alvin Kass who I see as a very wise man (some think otherwise) spoke once about dying and the fear of that ultimate demise. He said death should not be a sad thing, but dying of old age should be a celebration of life, achievements, friends, family and hopefully during that precious time you were able to do everything you aspired to and enjoyed the ride!
SO WHY NOT RIDE OUT IN STYLE? 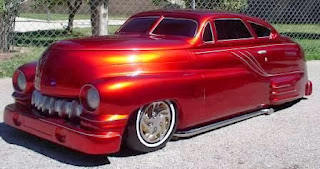 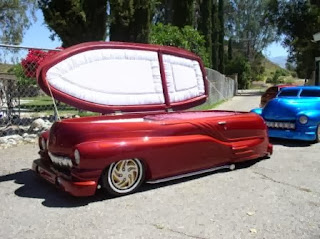 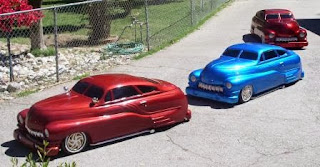 Yes my friends these are caskets and I have to say very affordable!


Danny Mendez in Sun City California is the man behind this fantastic idea, the car is fiberglass and has built in stainless bars for pole bearers and the lake pipes slide out to serve as handles. I am about to order mine and pick my custom paint job! 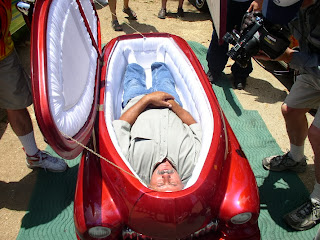 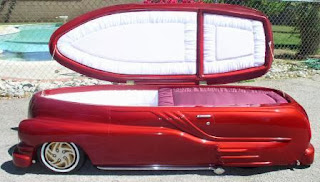 He even has a cooler conversion for those big car shows! 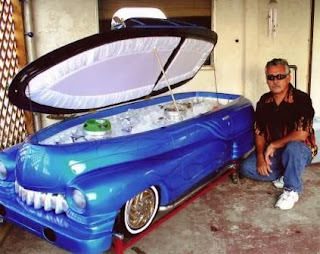 Hey we went down this dark road so lets go a little further!
My very good friend Ross Kindestin passed away and I had the honor of escorting his funeral in my vintage police car

with the Vermont State Police, he was once a Sheriff, Vermont State Trooper and D.E.A. agent and as we arrived at the burial site we see this just across from his> 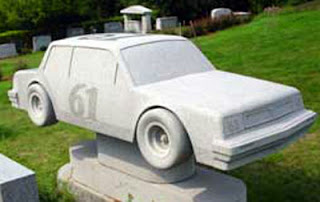 We all had this big smile because he would have loved this!
This is Ross's 39 Ford 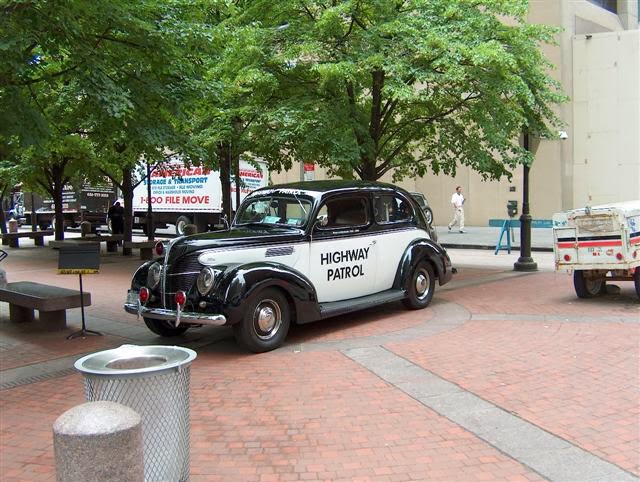 This next one is for a 15 year old boy in NJ who always wanted this car, his brother had this fantastic one made (life size too) for his brother! 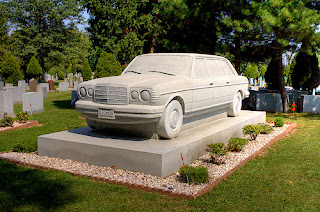 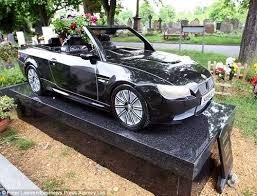 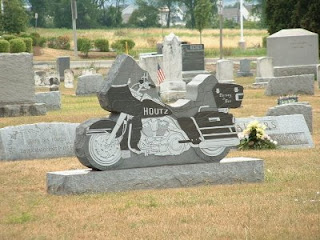 I could have put a bunch of very funny Tombstones here, but lets do a few and move on! 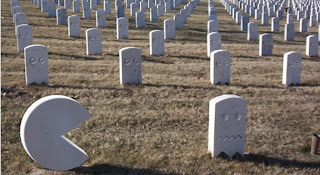 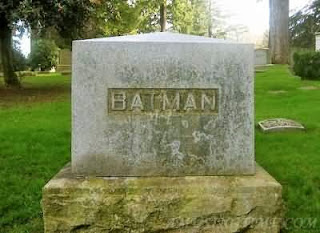 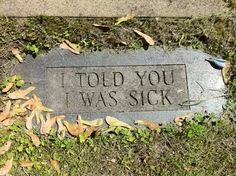 Seriously the Cruisin Casket is a very cool way to take your last ride and like I said affordable!
Looking forward to another 50 years doing this blog though! 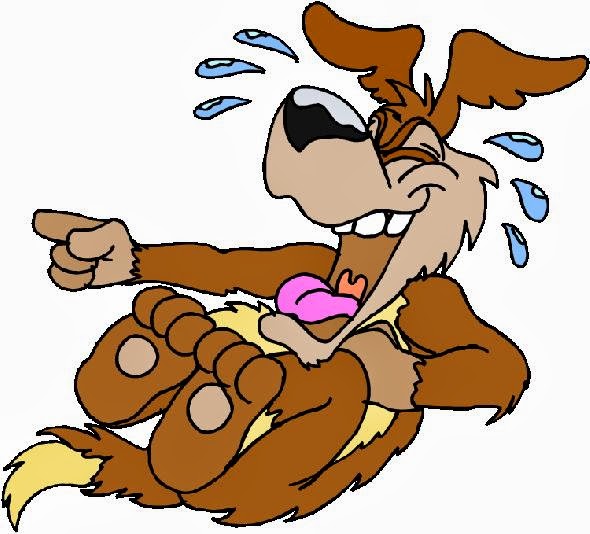 A friend gets a call from his doctor and he said " I have bad news and worse news.
"The bad news is you have 24 hours to live"
My friend asks the doctor "what can be worse than that?"
The Doctor says "I forgot to call you yesterday!"