Ok now we is rolling and on time the August 2013 update is out. You will see, over time photos from my August 2012 trip to Motor City and all the history lessons we learned.One of the few trips where I actually convinced some friends to break away for most of it. The first stop was Ye Ole Carriage Shoppe in Ann Arbor MI. The collection is the private passion of Mr. and Mrs. Ganton and they graciously opened the doors for 5 of us, but before we entered were stopped at the door and Mr. Ganton enlightened us about the fact that the Automotive pioneers were the ones that built this country and he was so right about that! Over the next week we visited the birth of the modern world as we know it. These captains of industry were arrogant and never quit, Henry Fords 1st 2 companies failed and we know how that turned out! We have forgotten what the automotive industry was and what it stood for, it annoys me that we now view the automobile as a problem, too many of them, not enough bike lanes, blah blah! Maybe we need the ghosts of auto past, present and future to stop by and see what the world would be like without the invention of the automobile. Cash for clunkers? Has anyone thought of how many people make a living repairing and selling parts for older model cars and the fact that some people really cannot afford a new car with or without the spiffs and incentives. Some countries do not have the luxury to crush a perfectly usable car , maybe a struggling family would have appreciated a donation of an older usable car to possibly expand employment horizons? Nope we destroy them! Enjoy the Ganton's collection which included pedal cars, signs, soda collectibles including one of 3 Coca Cola museums and Mrs. Ganton's recreation of a 1950's kitchen!! 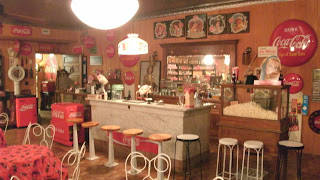 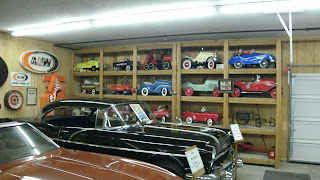 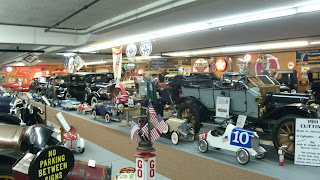 The collection highlights cars built in Jackson Michigan, some were names Jaxson's!
Posted by GSONE at 4:46 PM No comments:

WORKING OUT THE KINKS

I thought I had a bunch more photos from my 1st visit to the Grand Rod Run in 2011  so a few added from a Farm I stumbled on just before Pigeon Forge. Just some old iron scattered all over the place! 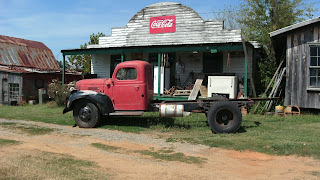 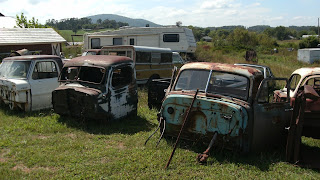 Oh yeah here is how the 78 Magnum looks now! 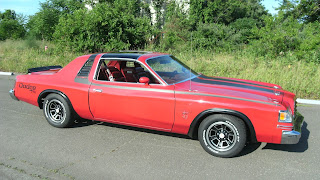 CAR aka automobile= "A self-propelled passenger vehicle that usually has four wheels and an internal-combustion engine, used for land transport. Also called motorcar". HUNTER= "A person searching for something" With that out of the way let you give you the short story.A life long love of anything with wheels and half a century pursuing that, even in my varied life careers has led me recently to become a hunter of rare, classic and unusual cars and events around the country through what I am going to refer to as safaris although more correctly might be thought of as road trips. Getting the itch to buy a car and start a new project may have kicked off my first safari and the rest is history! About 2 years ago I decide I want a 78-79 Dodge Magnum and find one in Wisconsin and the idea of driving it back to New York had me plan a trip that had several stops at car museums, the trip was an adventure, but it started me on the path that just has begun.
This is the car before I bought it.I have come to love Pigeon Forge Tennessee Grand Rod Runs. I am starting with the 1st I attended the Fall 2011 event. 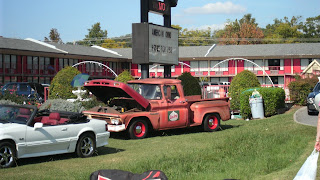 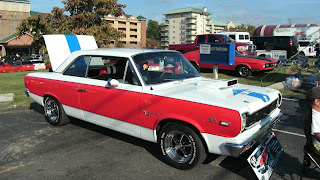 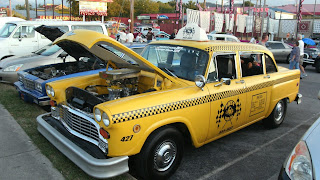 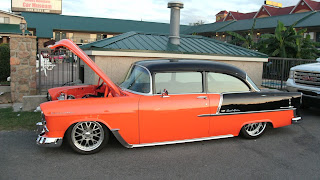