I usually find most transportation museums focus on trains, true at the one in St. Louis, but they have a dedicated building for autos and even the train collection had some cool stuff even for a rather light hearted train buff. The star of this show was the 1960 DiDia, designed by that famous artist, singer Bobby Darin knew him and fell in love with the car and it became his so its been referred to as the Bobby Darin car. A few years before the singers death he donated it to the museum. 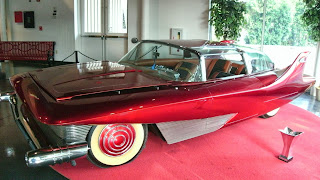 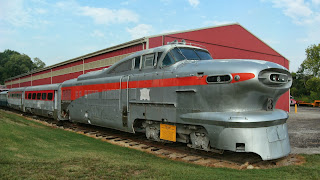 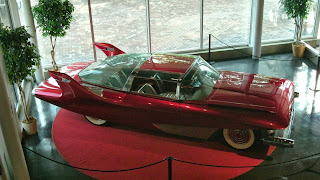 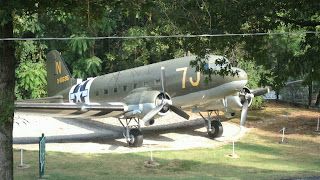 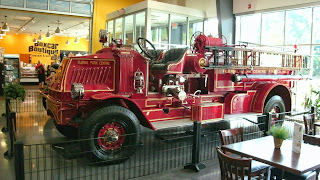 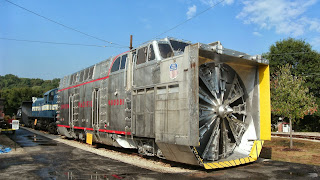 Truly Planes,Trains and Automobiles in a very well done and maintained parks department maintained sprawling site. I have now seen I think half the existing Chrysler Turbine cars, this one was edged out of that hidden Detroit collection and the motel is a reproduction of one the Route 66 motels that had garages for each guest. Seen a lot of Route 66 references, but little Lincoln Hwy which I also was on!! 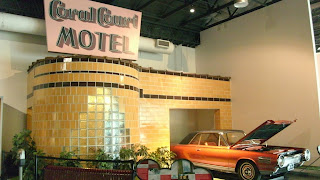 The Kemp collection focused on Mercedes Benz, again a mans collection mostly. The classiest museum I have seen with Frank Sinatra pumped in and the space is often used for events and even weddings with the cars surrounding the venue. The also hold car events outside in the very well presented property. 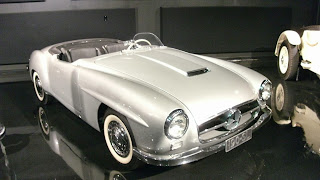 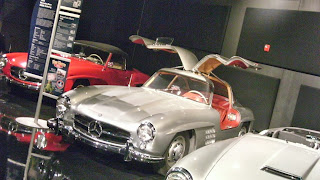 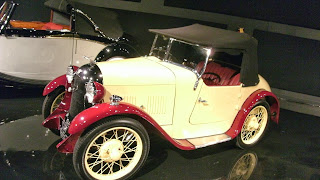 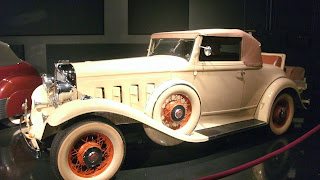 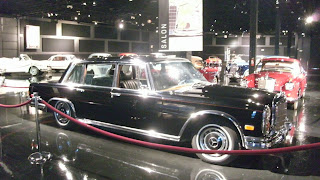 This is a replica of the first car, built by Karl Benz mentioned in the last blog. 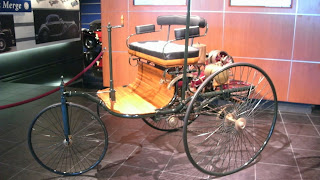