We lost James Garner this week, one of the ultimate car guys who was a very popular actor with an amazing career and life. A mans man he was awarded 2 Purple Hearts after serving and being wounded in Korea. He portrayed western gun slinger's and private eyes on the big screen and on TV was Maverick  and Jim Rockford in the Rockford Files. He passed at age 86 Sunday. James Scott Bumgarner born in Norman Oklahoma part Cherokee Indian on his mothers side who died when he was 4 years old did not have a charmed early life. 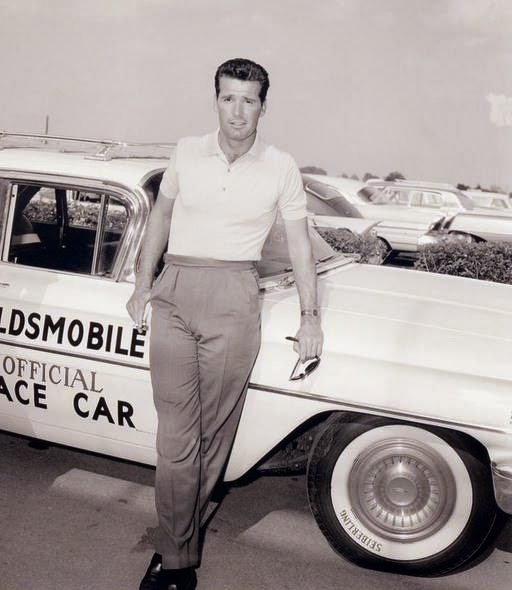 On a Harley Davidson Topper 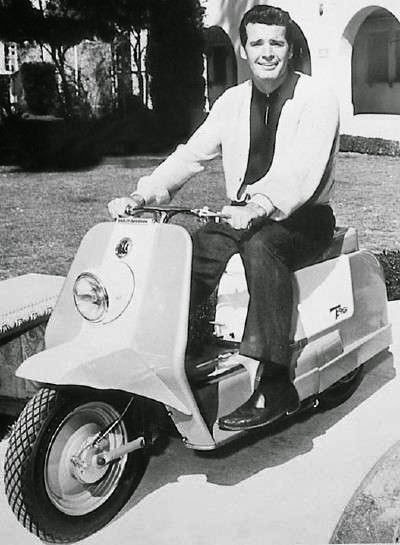 At the Carroll Shelby driving school 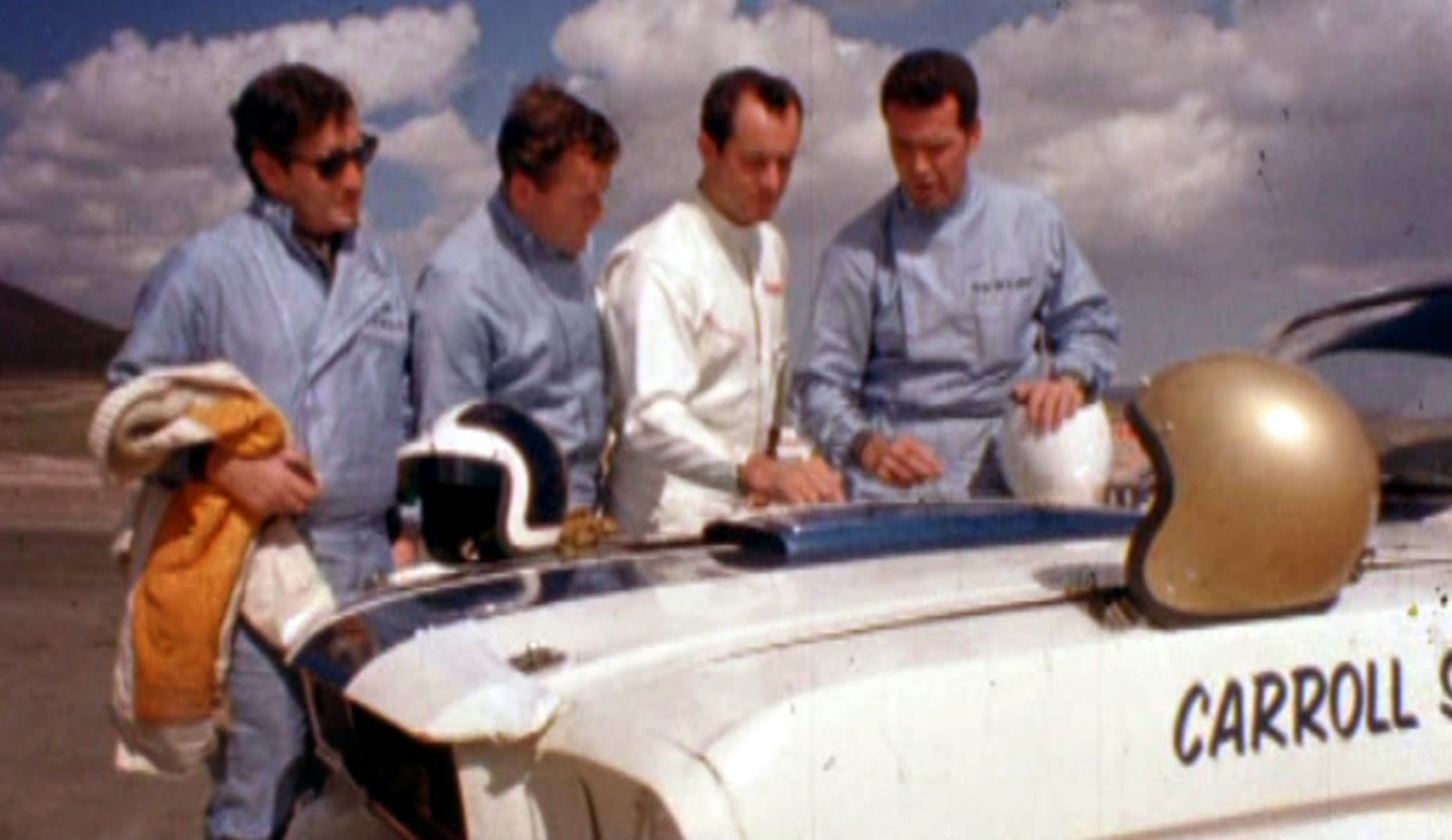 Who knew from that photo above when he leaned on the Pace car he would pilot no less than 3 Indianapolis Pace cars in the actual races! 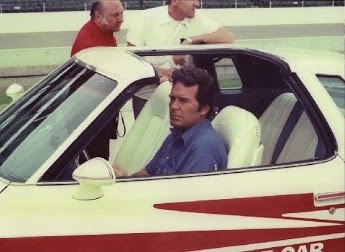 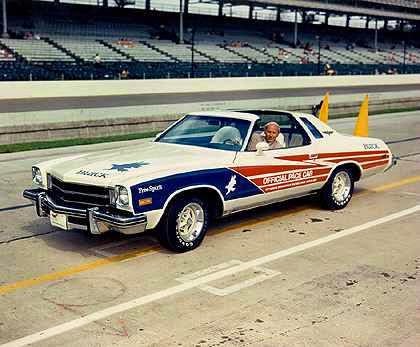 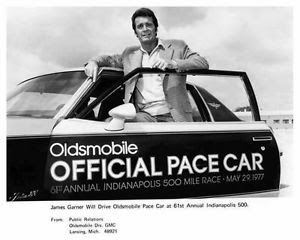 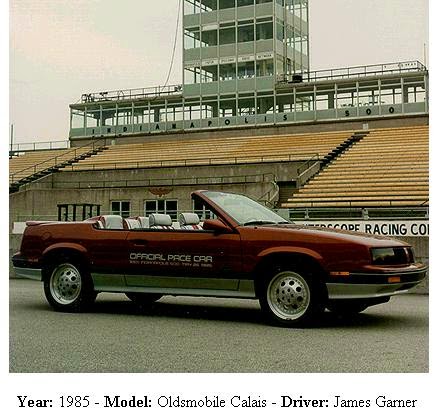 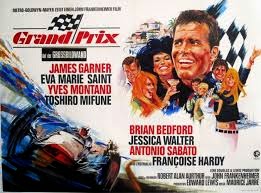 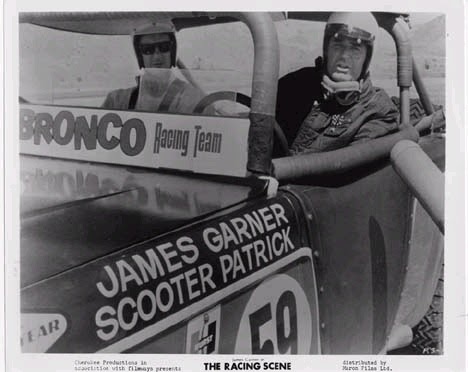 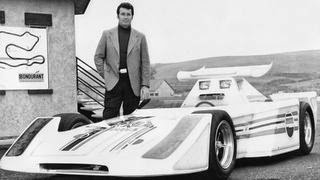 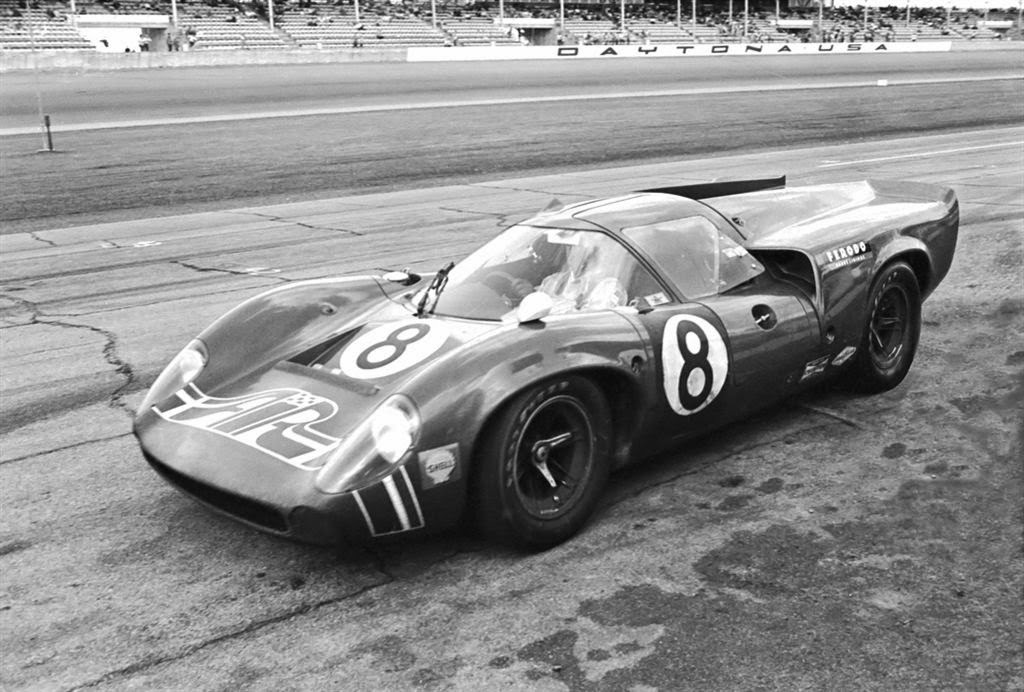 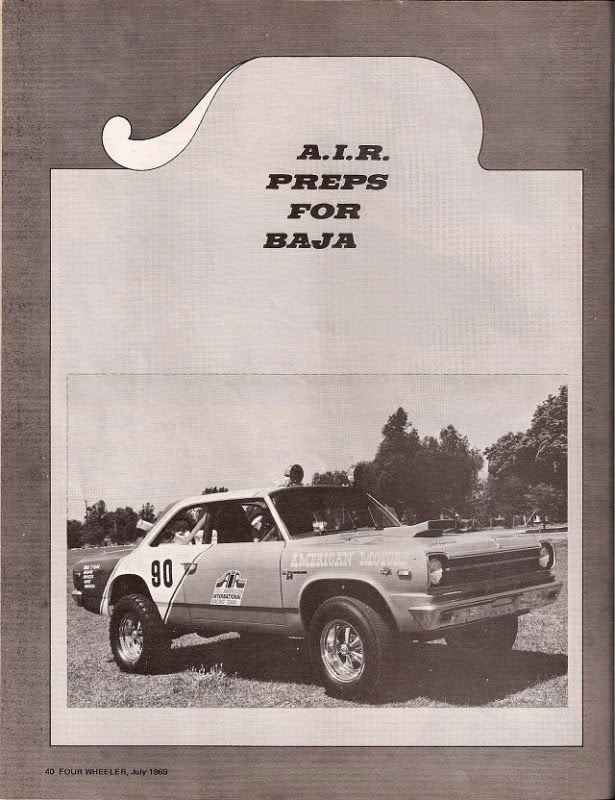 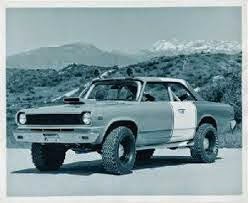 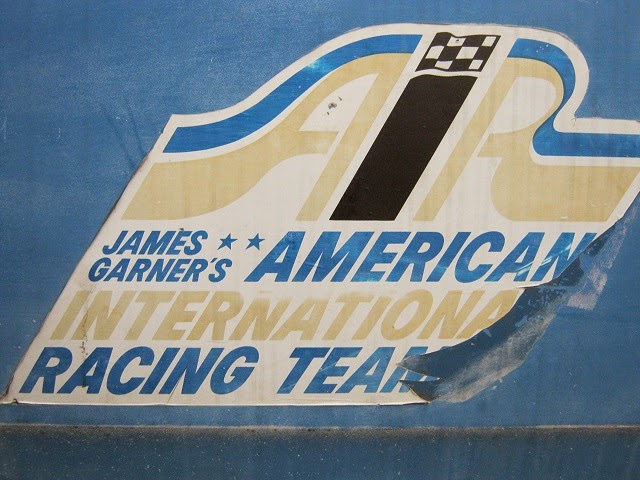 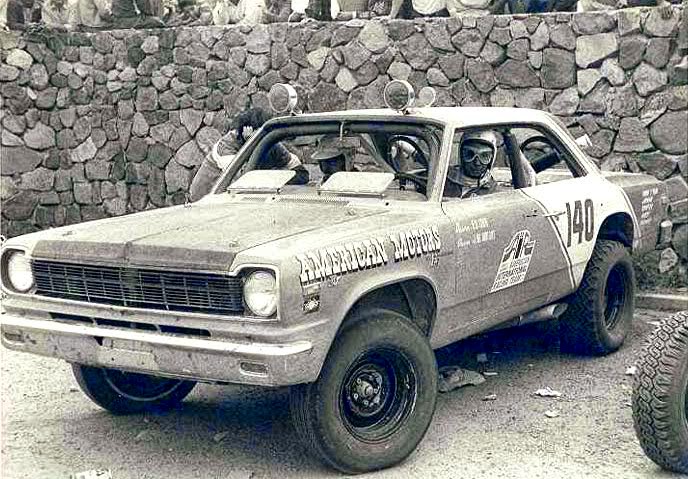 They campaigned an L88 Corvette 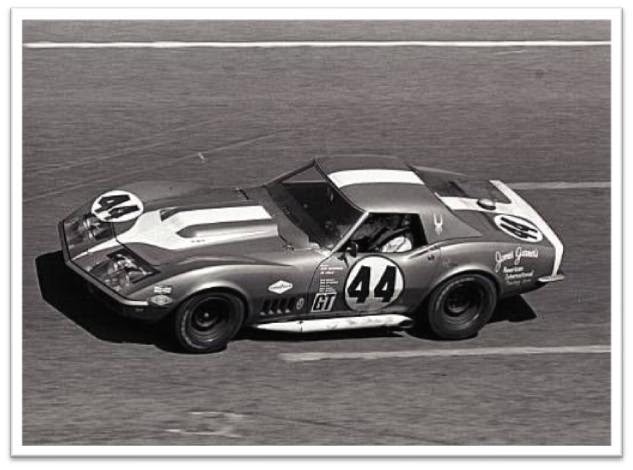 His Oldsmobile Baja racer has actually been restored 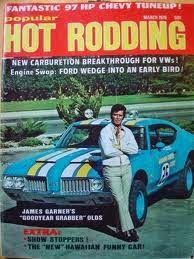 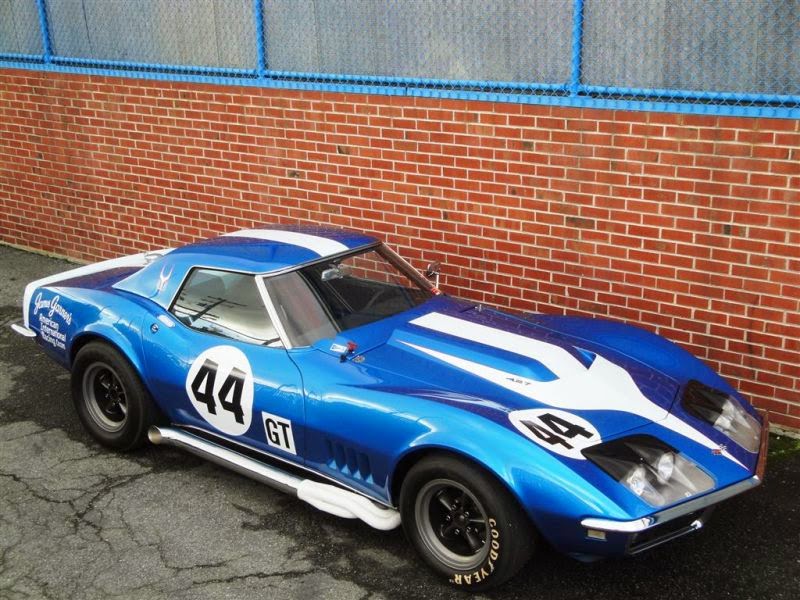 TV's Rockford drove a very plain Firebird, not a Trans Am 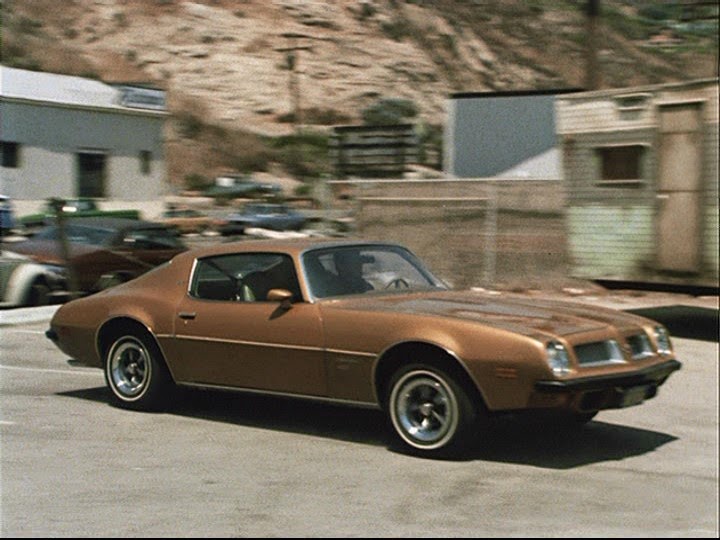 Garner had a great relationship with General Motors Became a spokesman for GMC truck 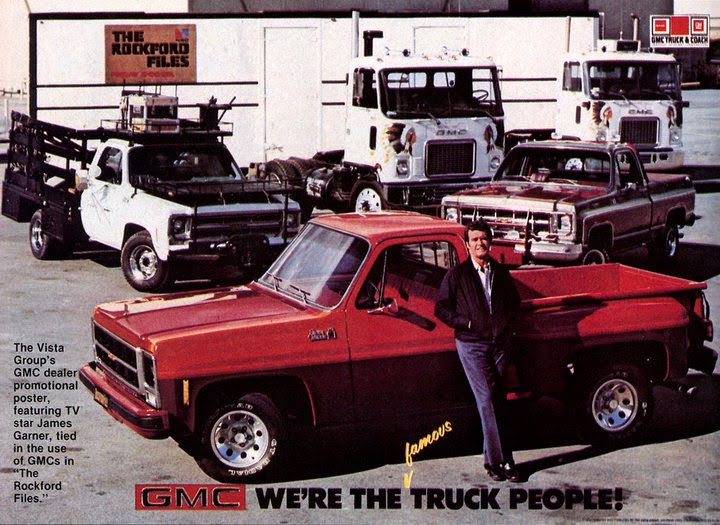 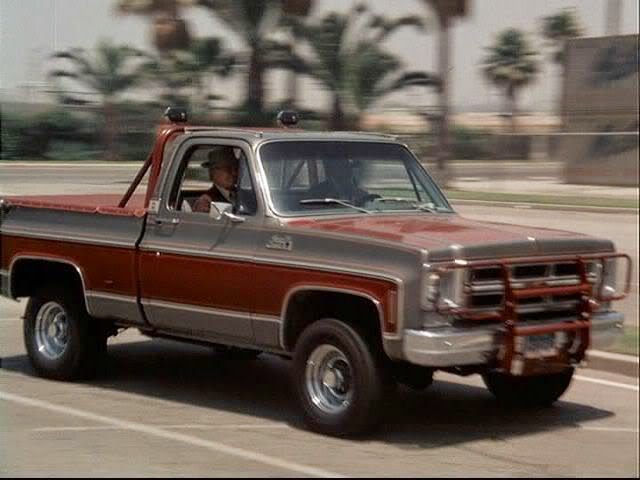 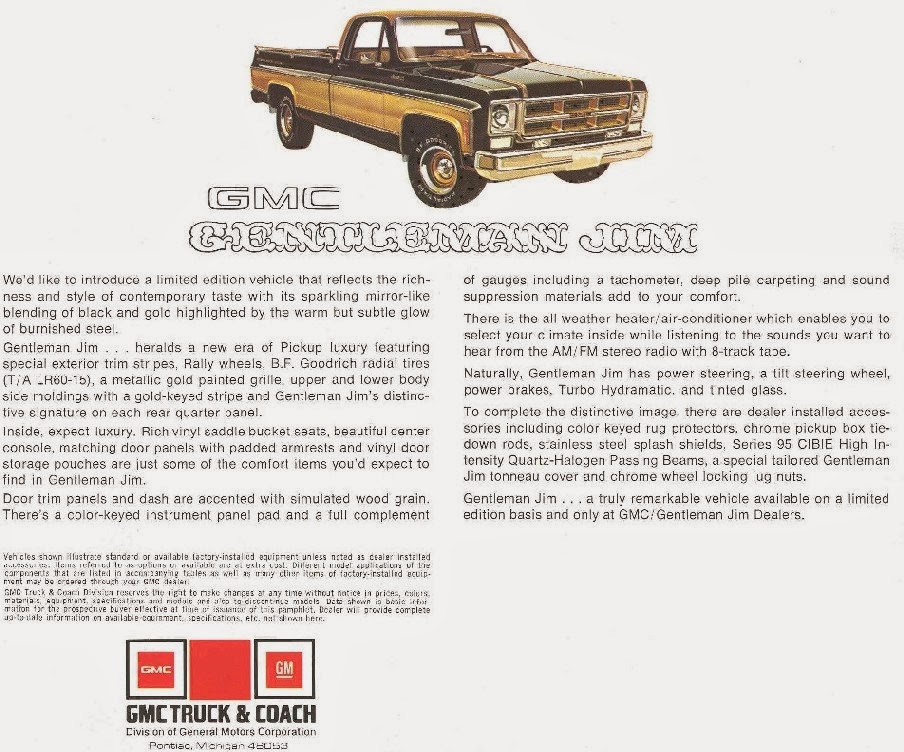 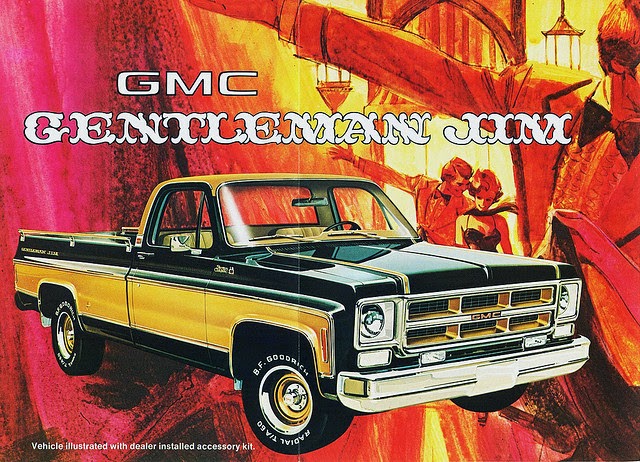 James Garner, Steve McQueen and James Coburn on the set of The Great Escape 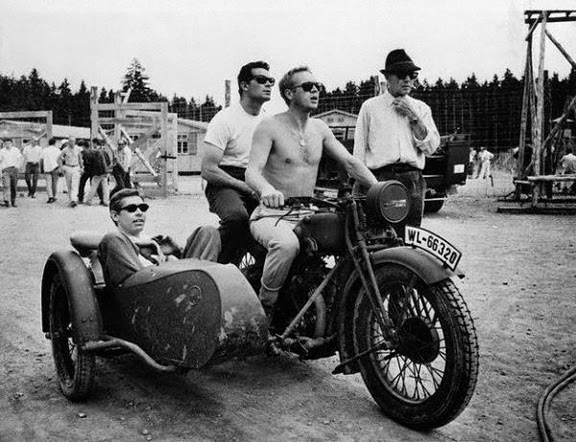 FULL THROTTLE AND WIDE OPEN ON YOUR FINAL JOURNEY 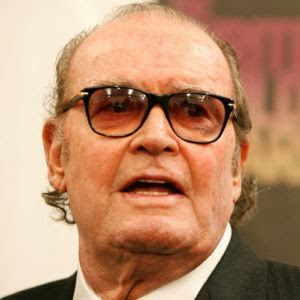