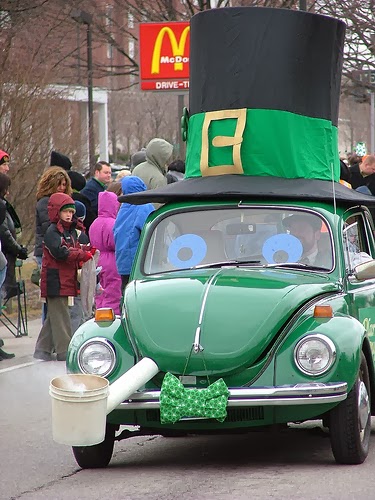 After winter use of a snowplow! 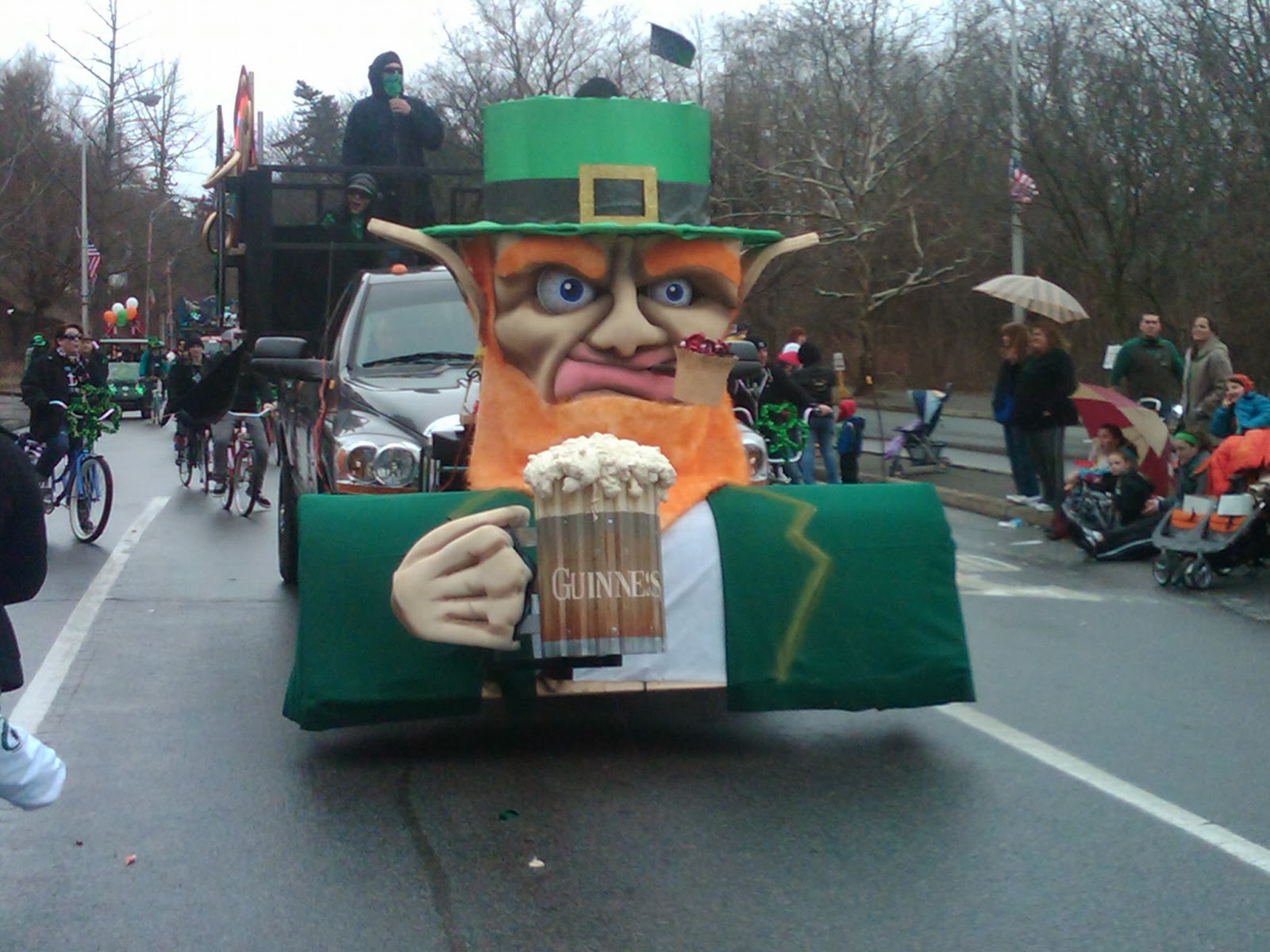 The little fellas are scaring me! 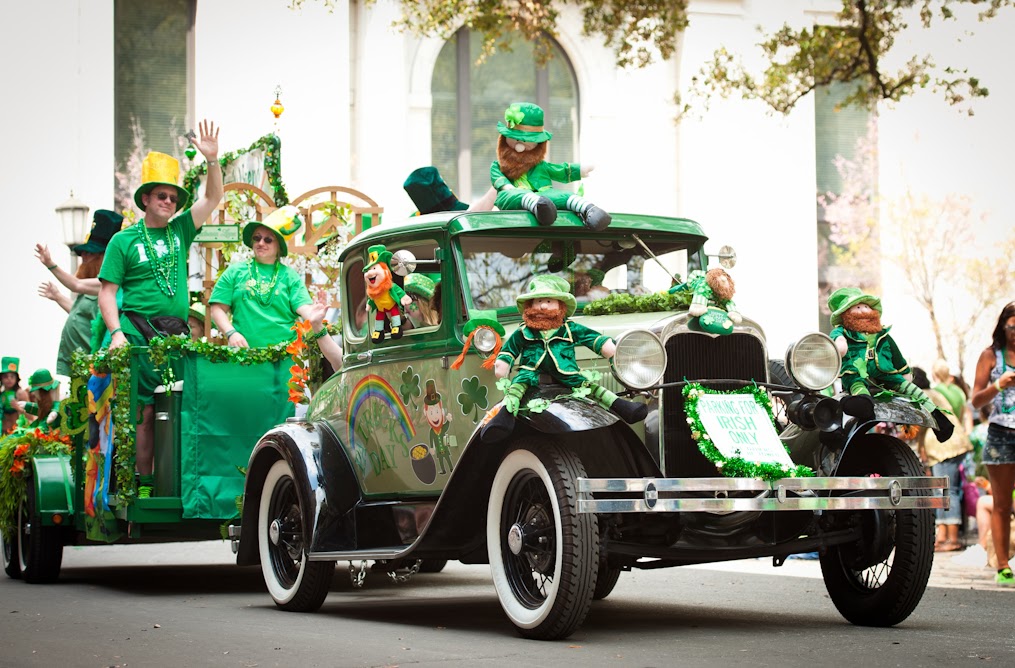 I almost published the blog and then I discovered this! 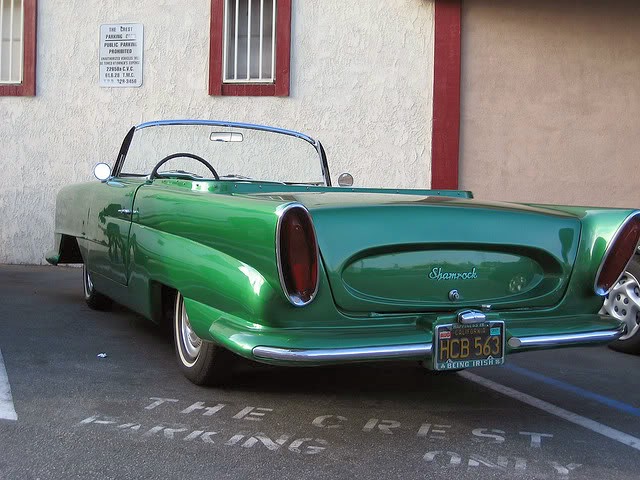 It gets strange, an American businessman decides to build an Irish luxury car for import to the USA
Maybe not that strange as we all know John Delorean chose Ireland to build this next one. 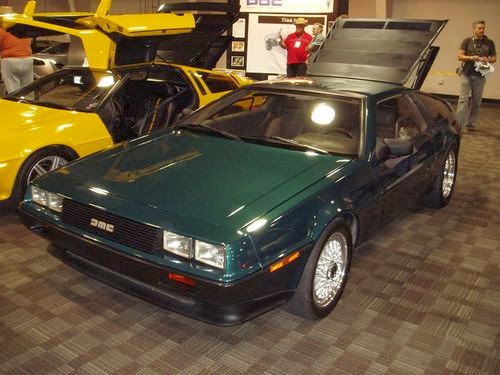 Come on you know I would find a green one! 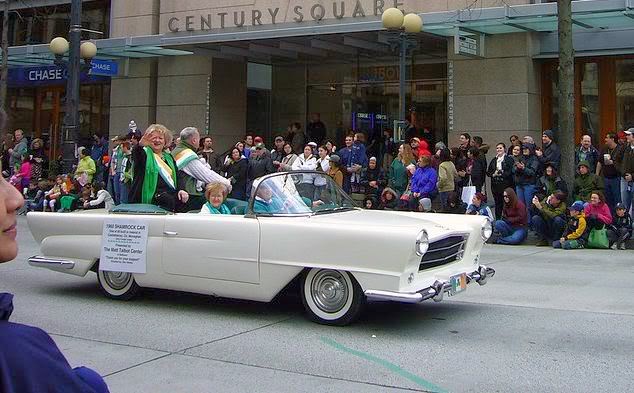 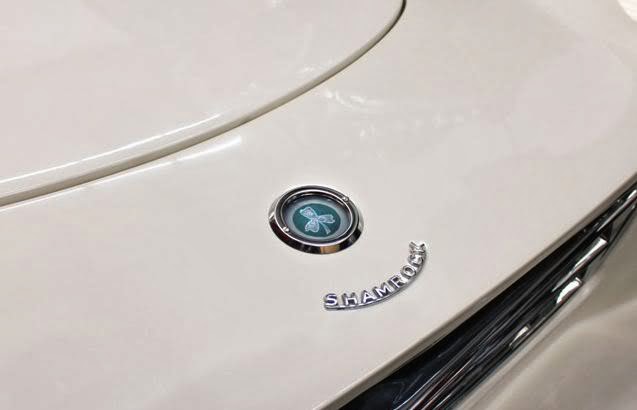 You can't get the rear tire off without dropping the axle! 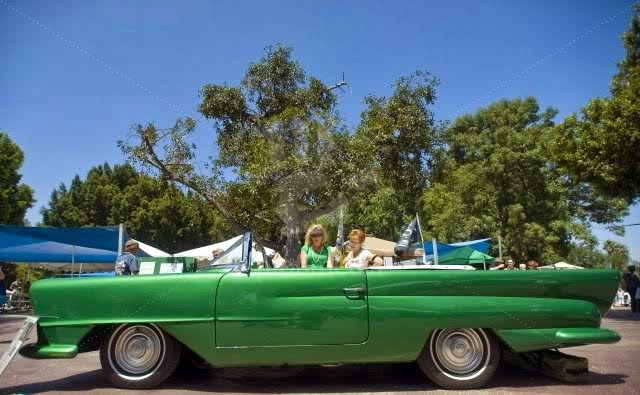 At least one was repainted green and I would have thought with a name like Shamrock they all should have been green! 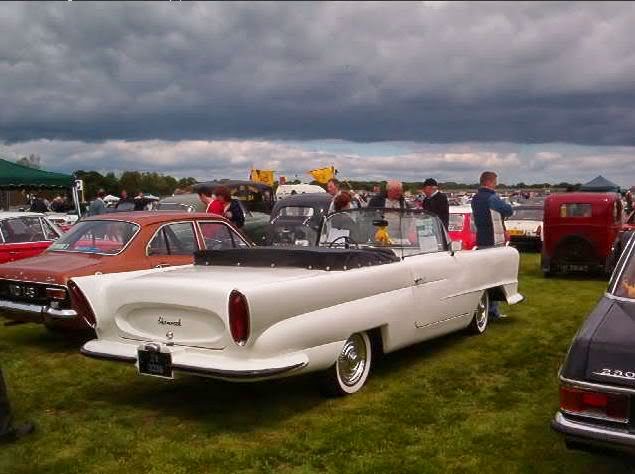 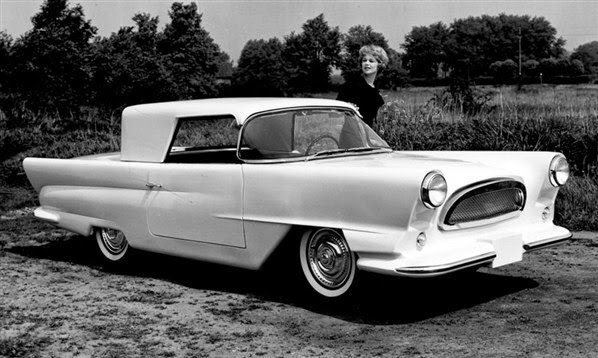 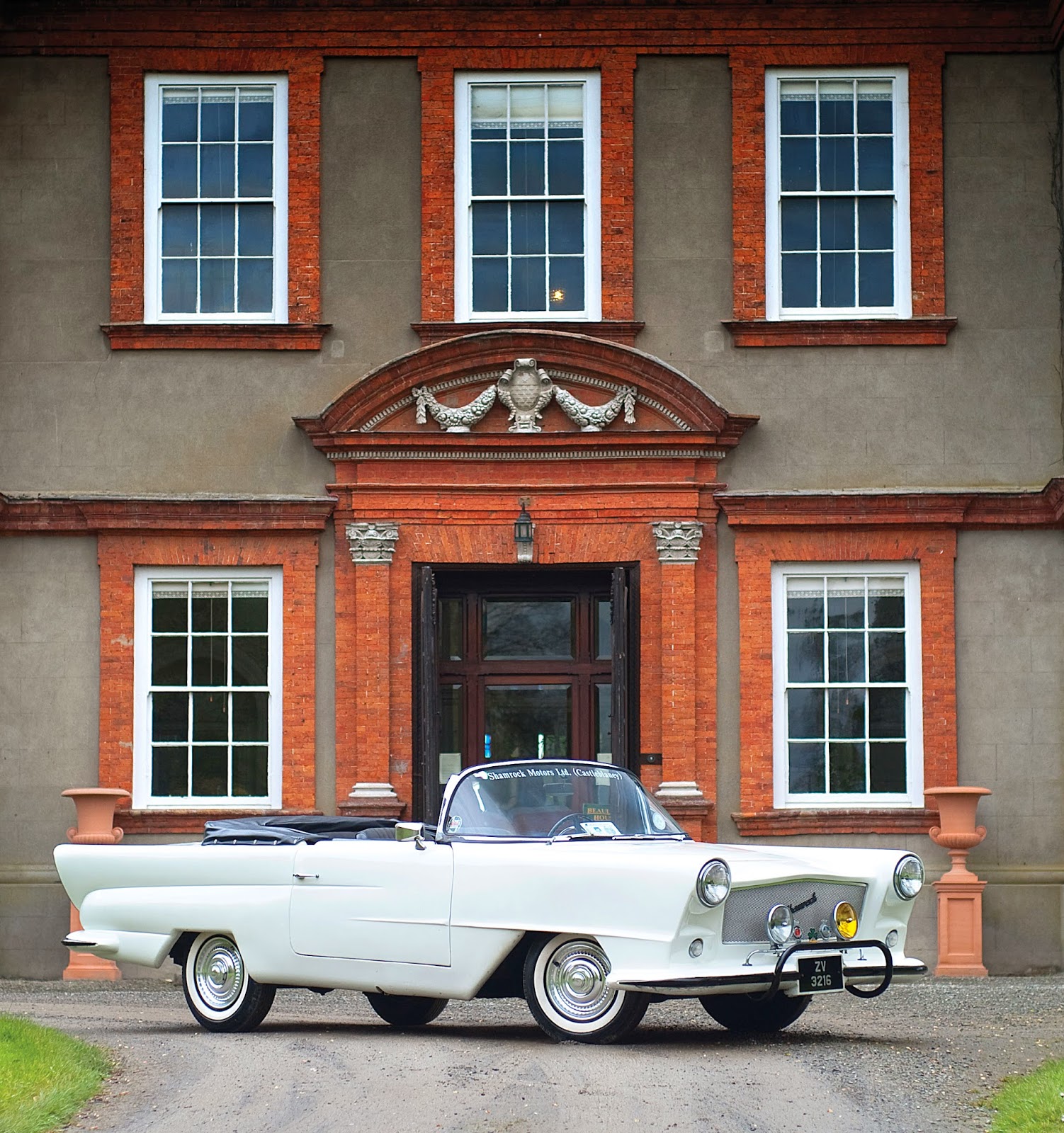 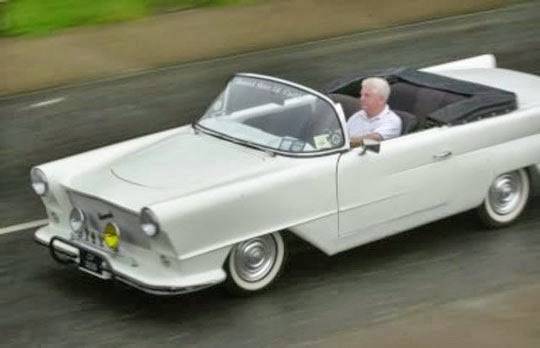 When the factory closed they dumped the rest of parts in Lough Muckno, a local lake- really! 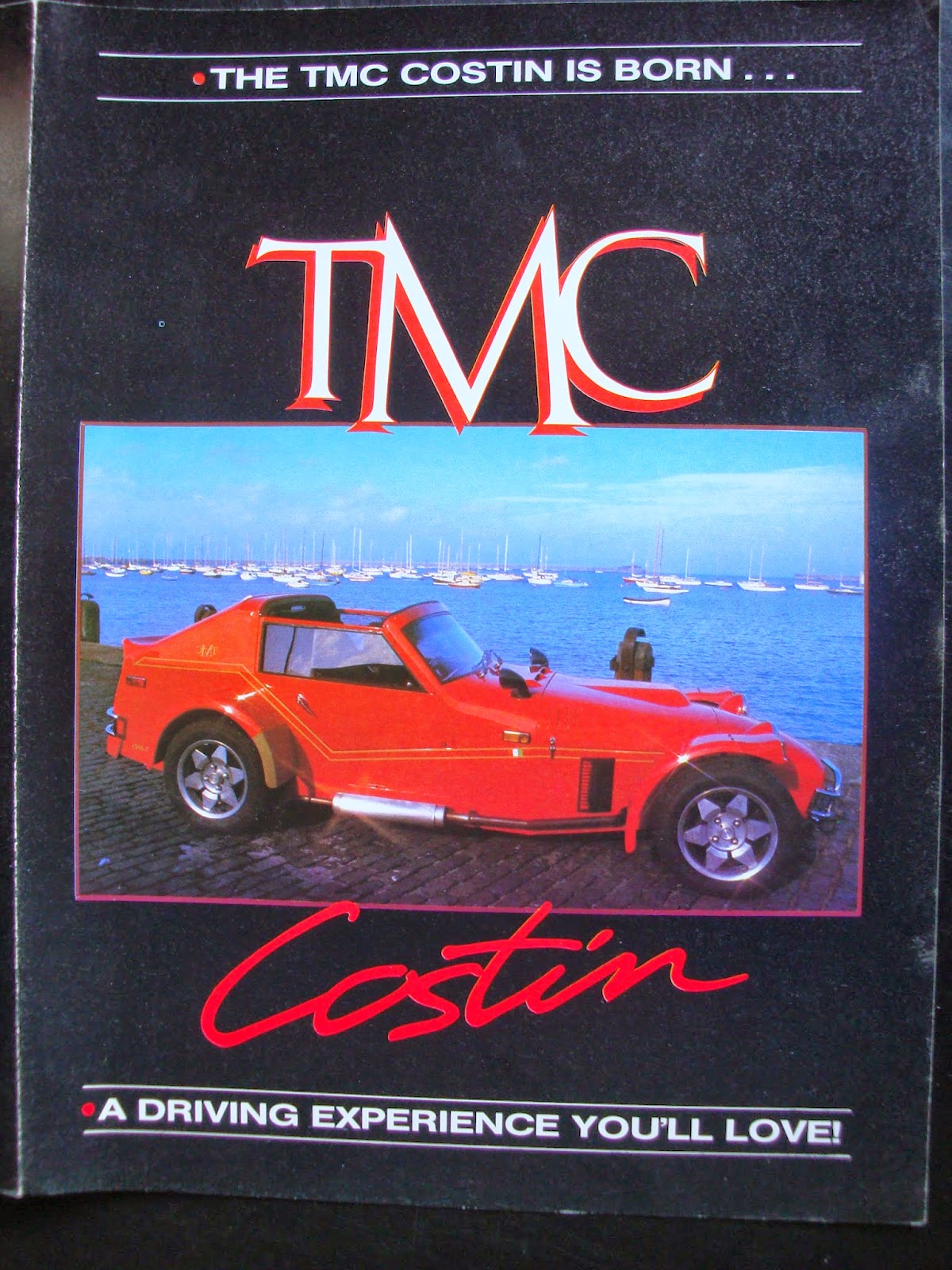 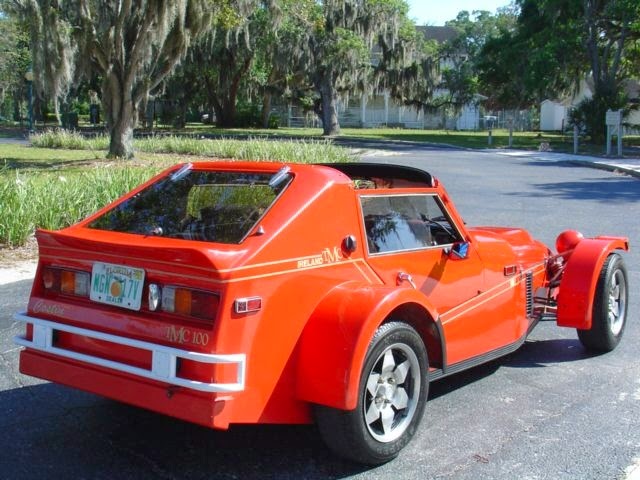 These were built in Ireland 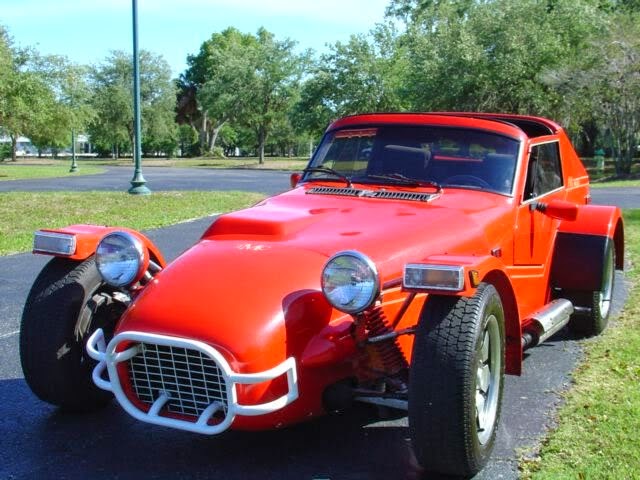 only 39 built above
Concept for 1990 below with 50MPG never happened! 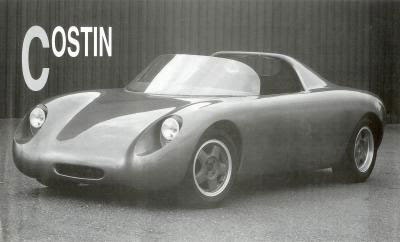 Frank Costin built many odd cars, but not in Ireland 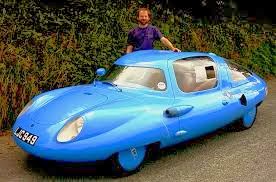 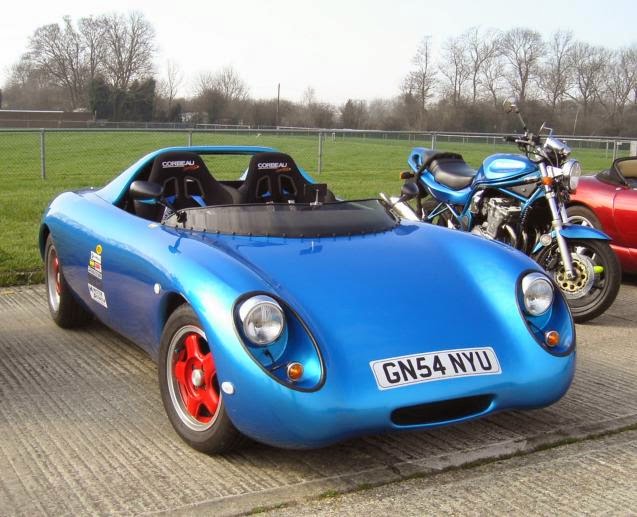 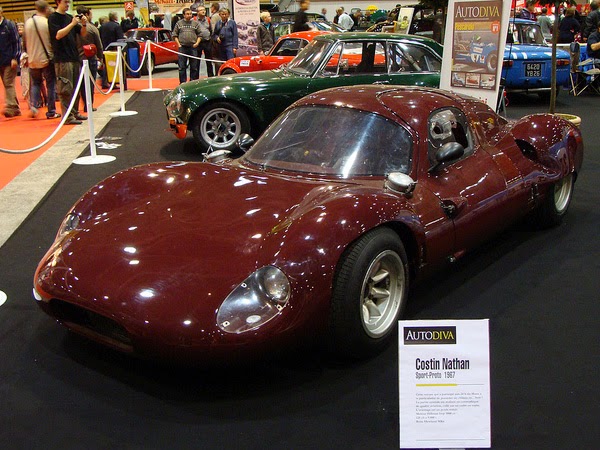 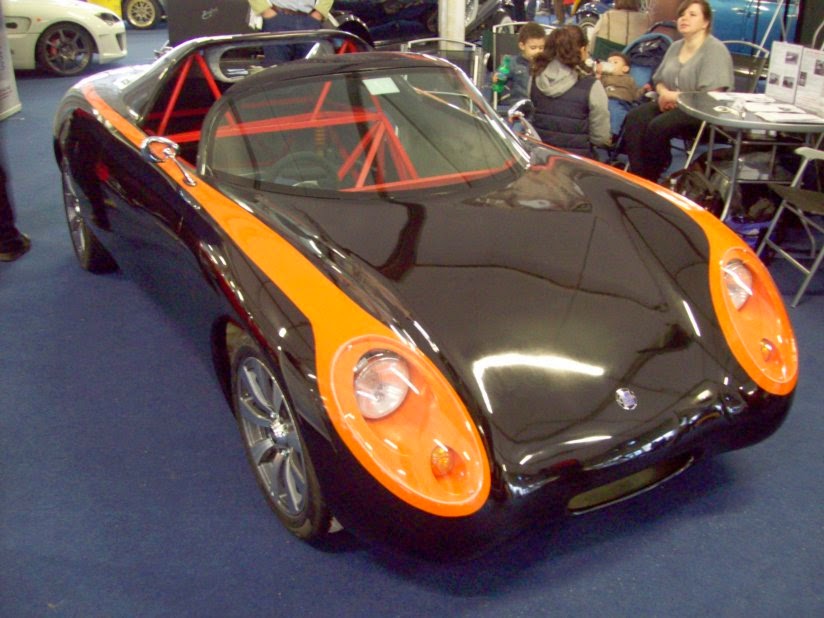 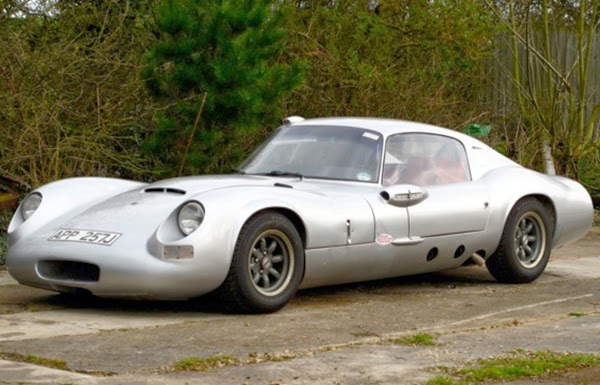 The late Frank Costin had designed many unique cars, but never really impacted his own marque for mass production 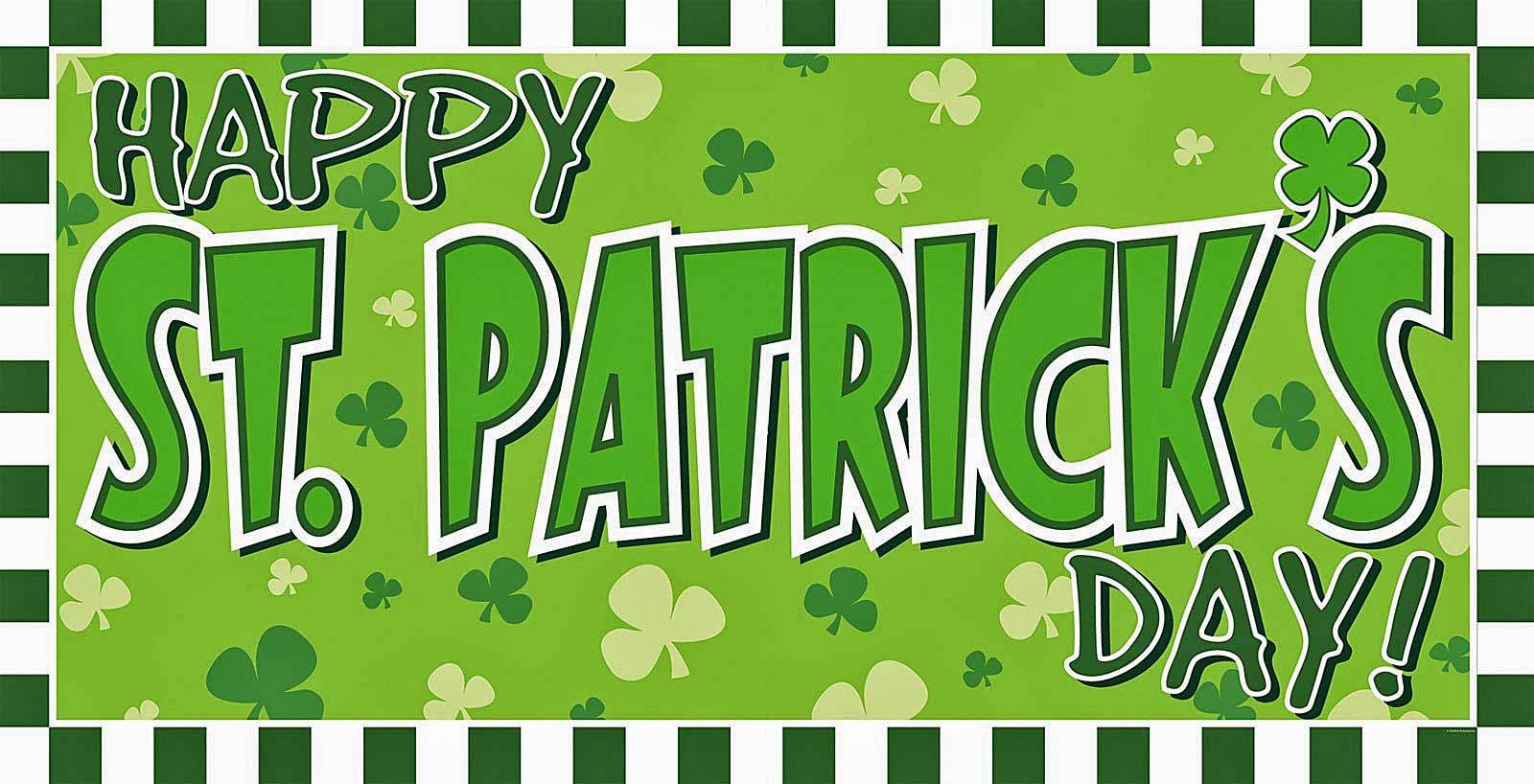