ARE YOU A NARROW MINDED AUTO ENTHUSIAST?

1- Having a biased or illiberal viewpoint; bigoted, intolerant, or prejudiced.
2-lacking tolerance or flexibility or breadth of view.
3-not willing to accept opinions, beliefs, or behaviors that are unusual or different from your own. 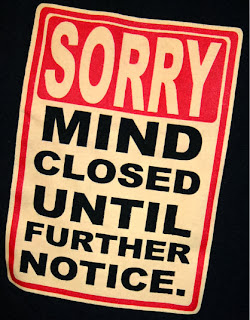 I have been into anything with wheels since I could crawl and I learned to appreciate all motor vehicles, this is if I personally have an interest in that particular make or not. You always hear Ford stinks or I hate Chevys or I will not look at a Foreign car. If you are a car lover how could you not appreciate any car as a an enthusiast? Never owned a Ford, but I could probably list at least a dozen Fords I would want! 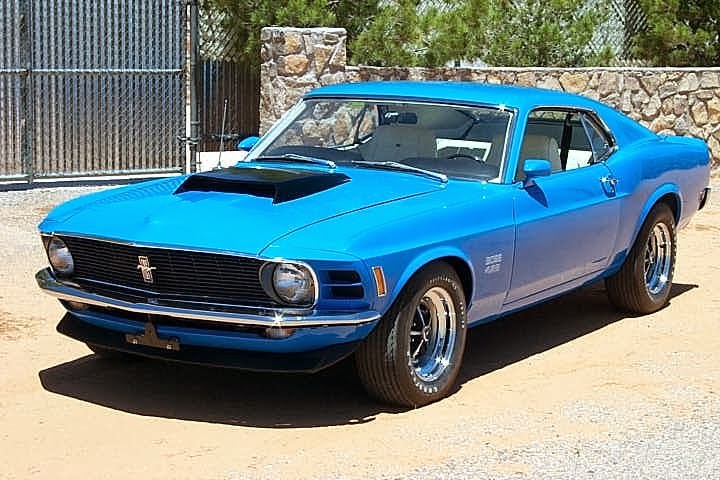 I am into Mopars now, but had a bunch of Chevys in my life, I just prefer Mopars right now. There are many foreign cars that really get my blood flowing, again its my preference right now and I can appreciate a fine vintage Ferrari as much as a HEMI Cuda. As I learned cars I remember a friend touting "Castrol GTX oil is no good it blows up your motor"! 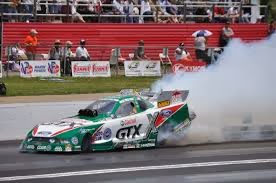 I have been using Castrol for 30+ years and owned almost 50 cars in my life, the oil is used in race  cars so how can you be that closed minded and opinionated? Tell that to John Force! 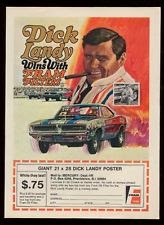 Then I hear "don't use Fram Filters they are just cardboard", here we go again! Fram Filters been around for years right? The FRAM brand was born when the original chemists, Frederick Franklin and T. Edward Aldam, invented an easily-replaceable oil filtering element in their Providence, R.I. laboratory. The name FRAM was derived from the chemists' last names -- the first two letters of Fredericks's last name "Franklin", and the last two letters for Edward's last name "Aldam". Incorporated in 1934, the FRAM Corporation was formed by James Edward Bigwood with the help of Steve Wilson. Steve Wilson was the first president of the FRAM Company, and James Bigwood was the treasurer. James Bigwood chose the colors black and orange to be FRAM's colors. FRAM is one of the major brands of aftermarket automotive oil filters in the United States & Canada. Are you a brick wall to talk to? Good enough for Dick Landy? 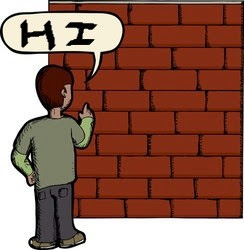 Will you be more open? 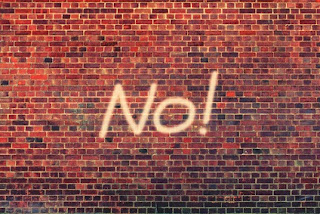 Will never own a Ferrari, but this row of V12 cars took my breath away at the Dayton Ohio Concours D'Elegance! If you can't appreciate this YOU ARE NOT A CAR ENTHUSIAST! 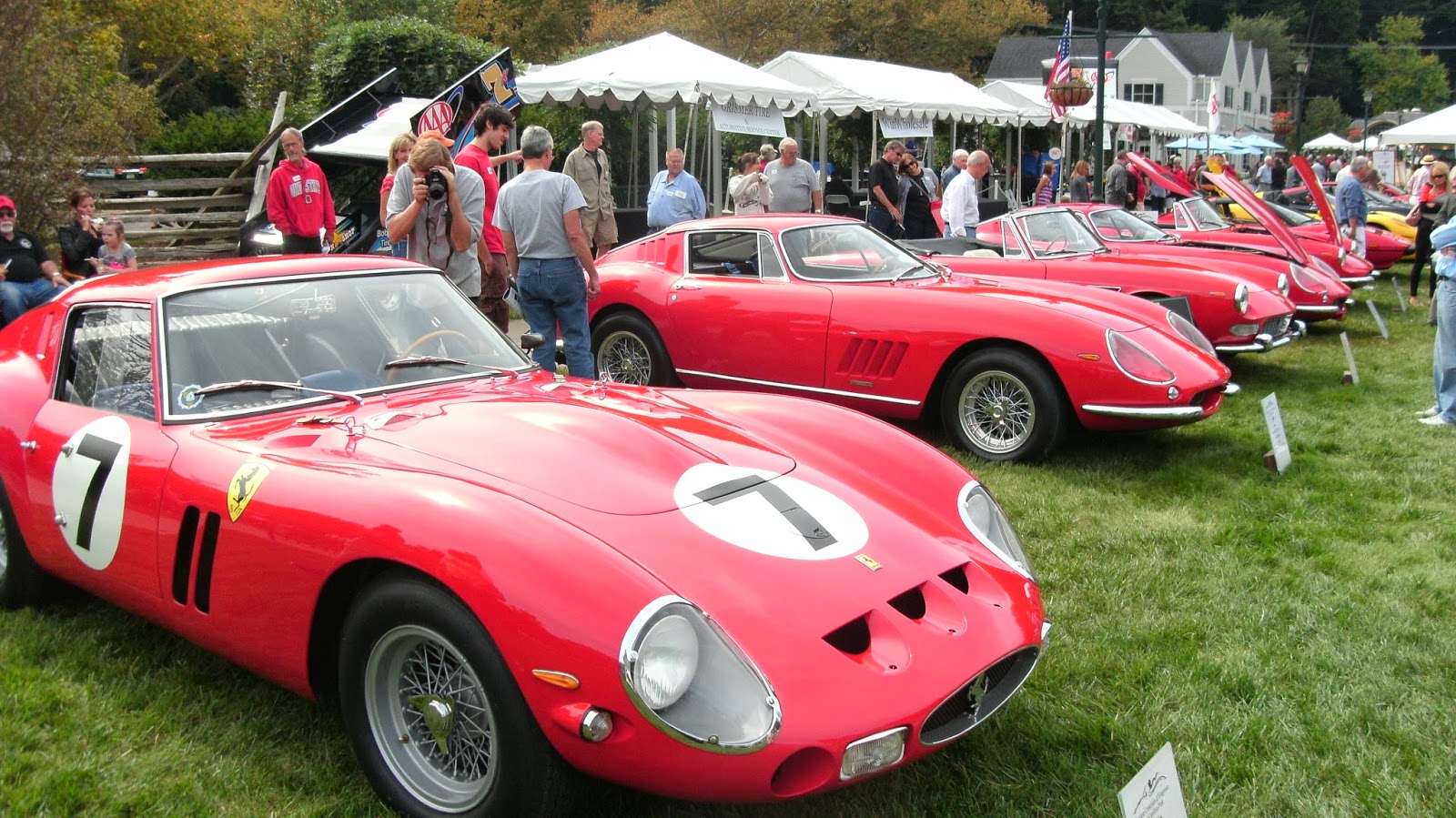 I am not a Corvette guy, but rows of 427 and Fuel Injected Vettes parked across from the Ferraris gets the pressure up! 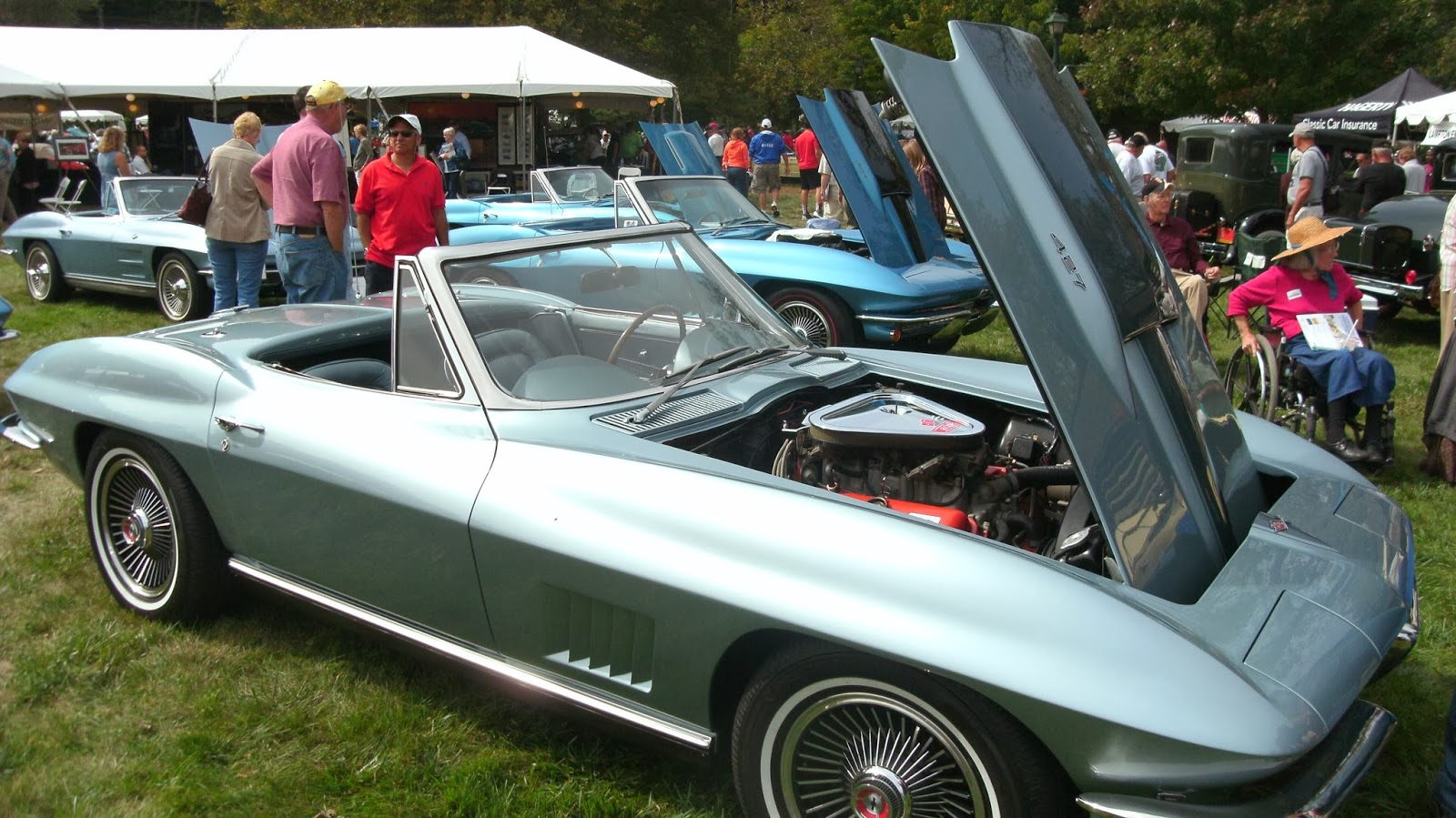 Not a British car fan, ok Mr. Wall I am talking to you! 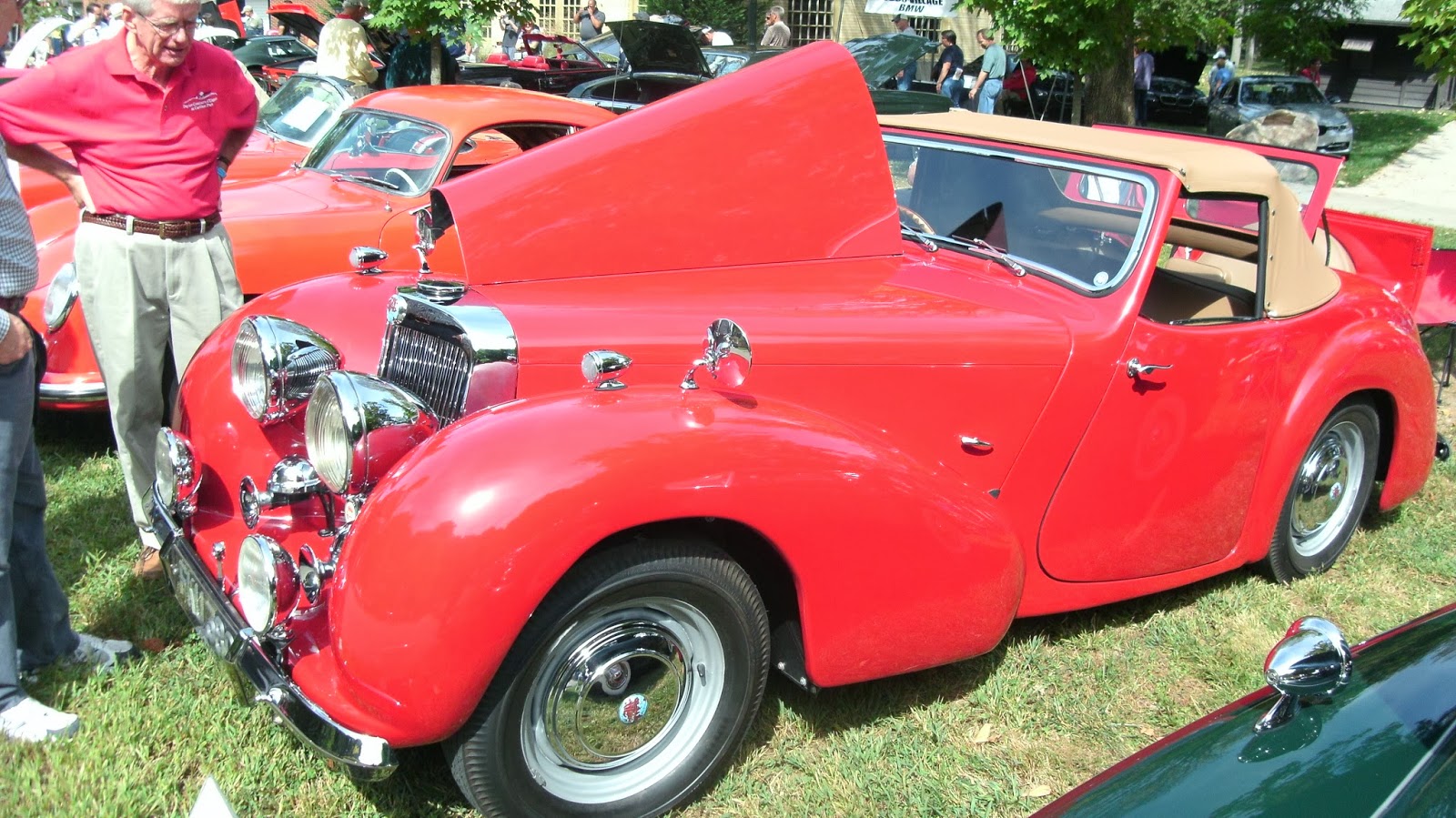 I walk into this 1948 Triumph 1800 Roadster, not a big fan, but the car is a fantastic restoration so I start looking it over. Some friends think I just run through take photos and move on, I don't. In spite of my crazy schedule on most CARHUNTS I do usually catch some crazy stuff! 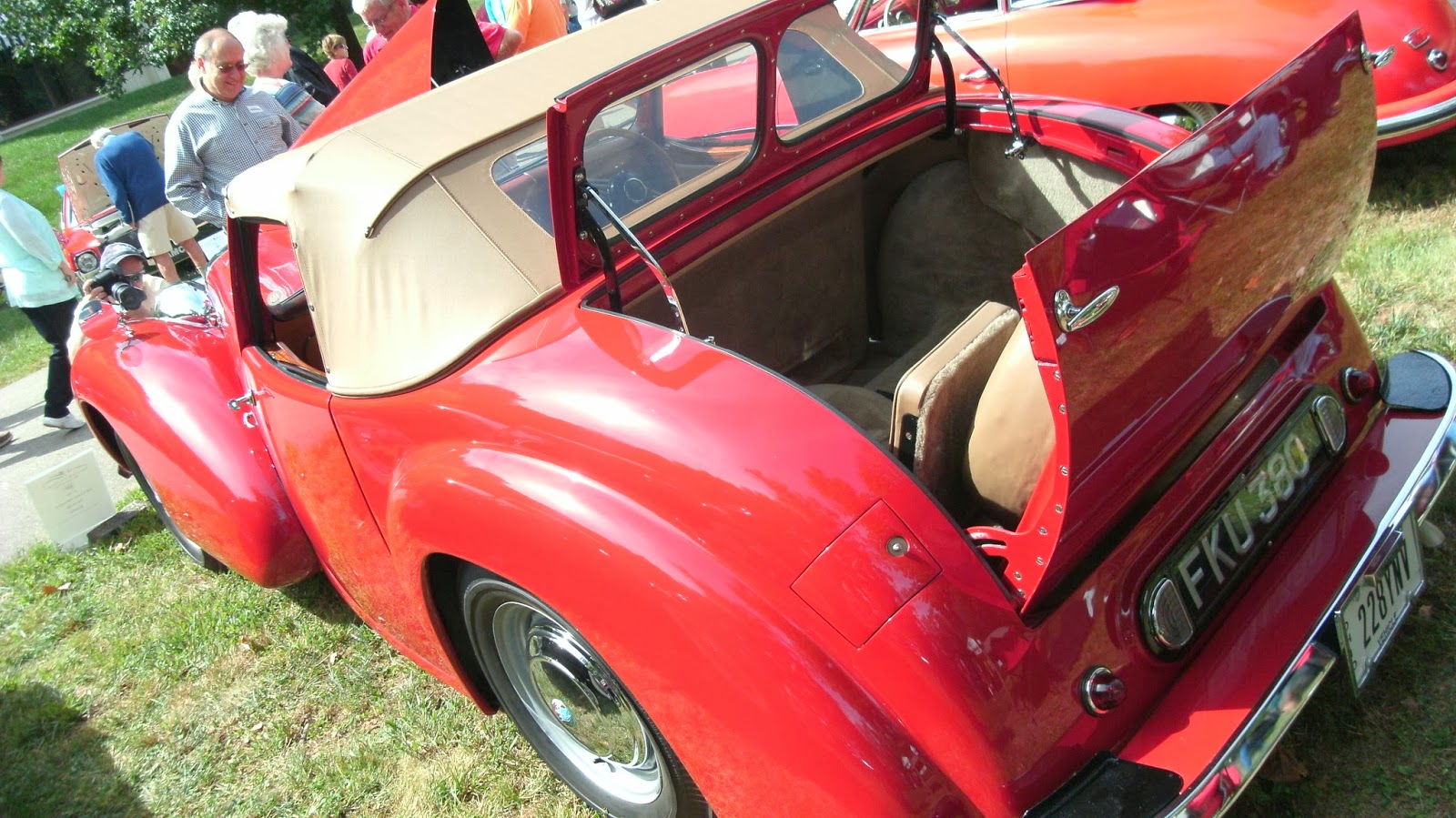 Windows on the Boot lid? 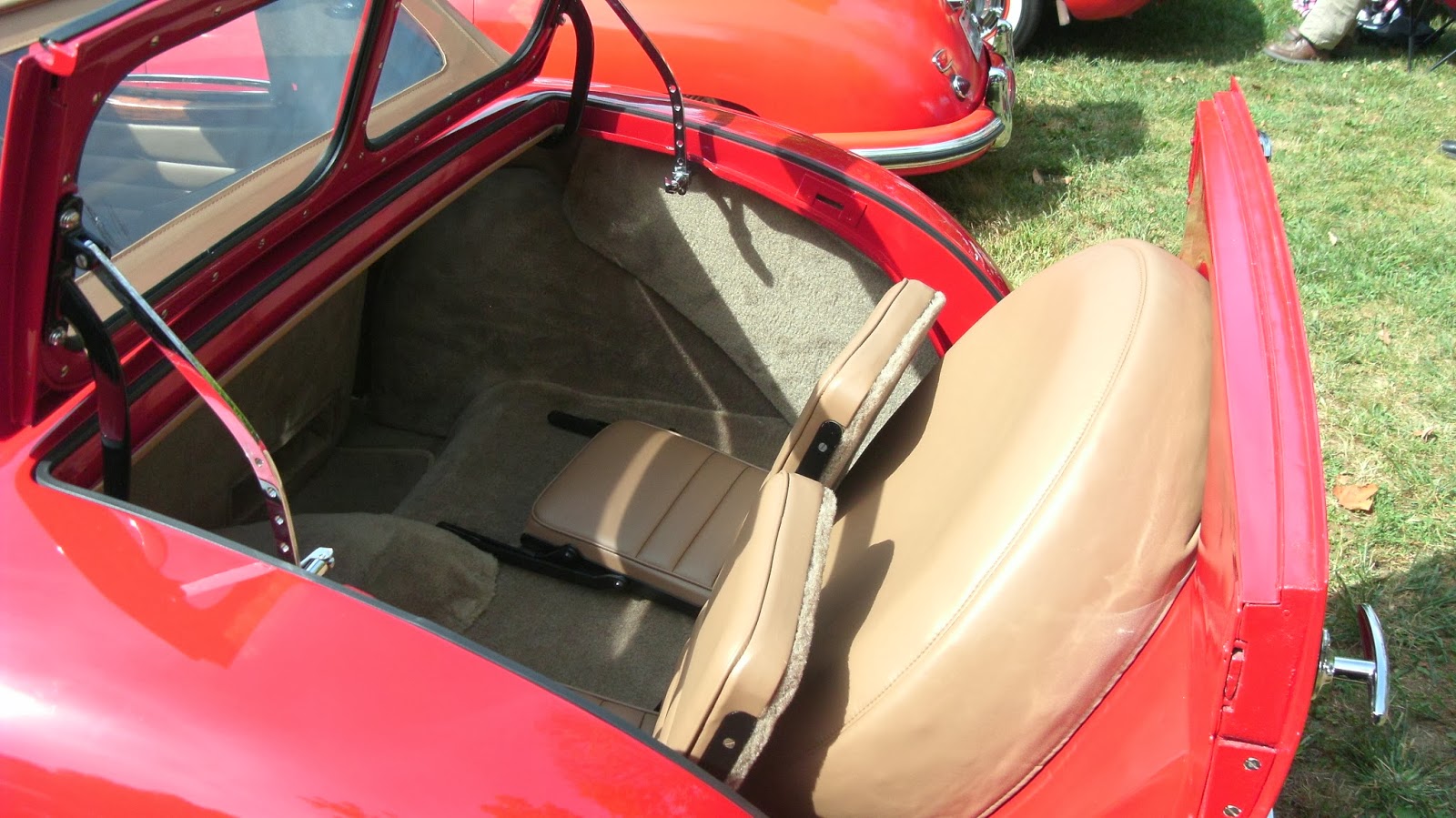 Rumble seats, sneak the spare tire back there! 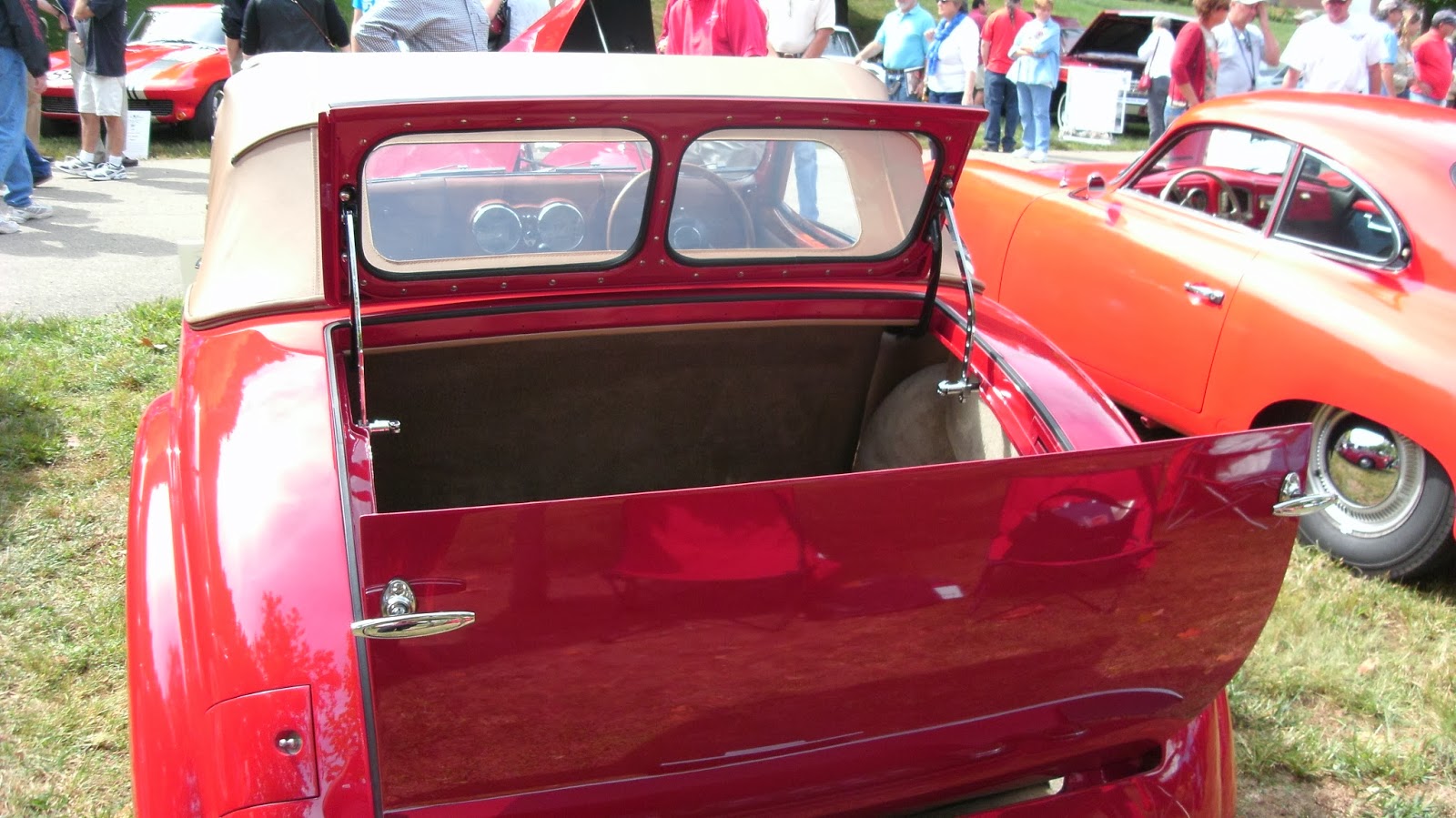 And you get a windshield to boot on the boot!
Open your mind it won't hurt!
Maybe inspire an idea for a street rod or custom? 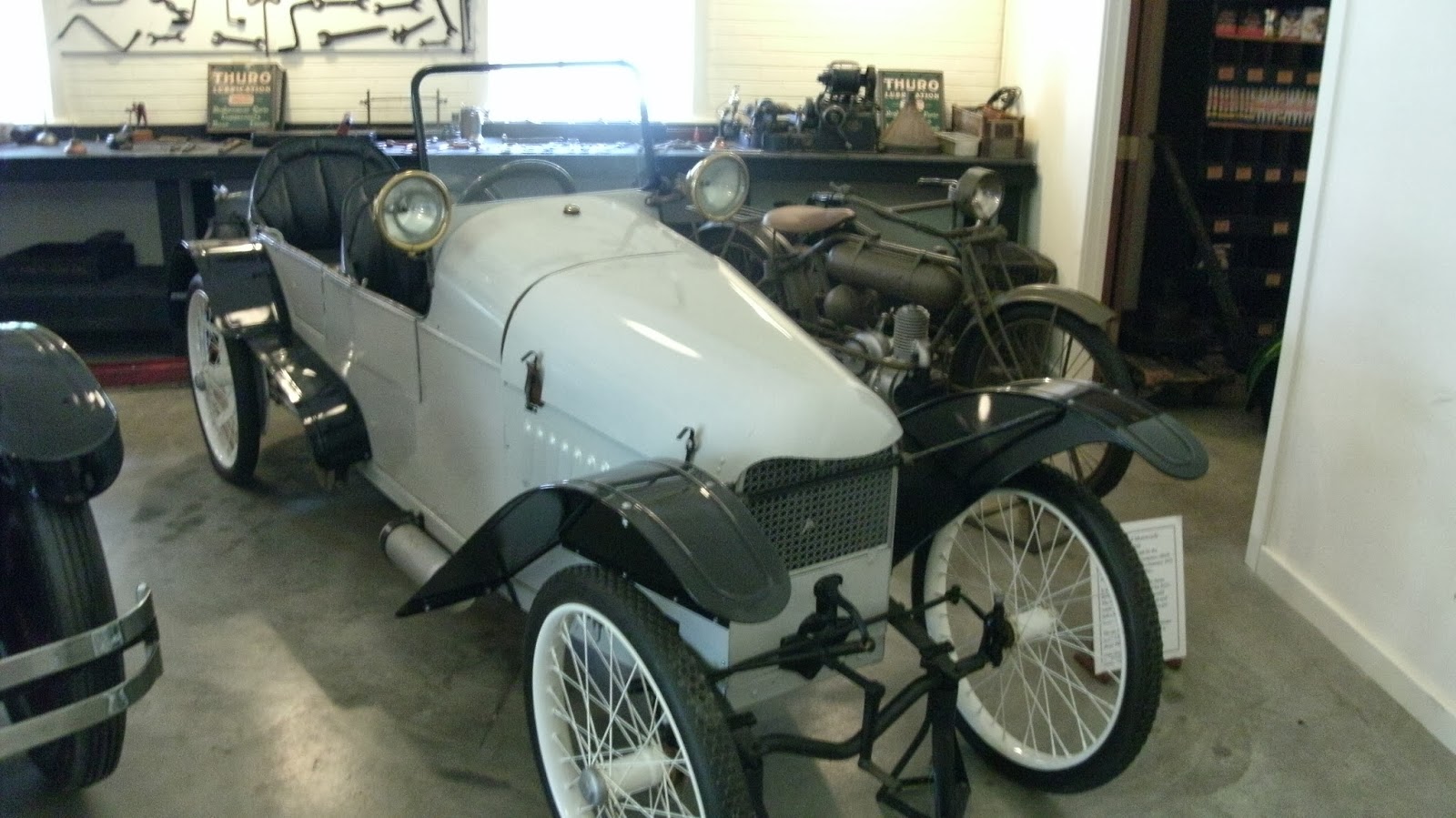 You like Zenia's? No not the warrior princess, this 1914 Zenia Cyclecar built right in Zenia ohio! 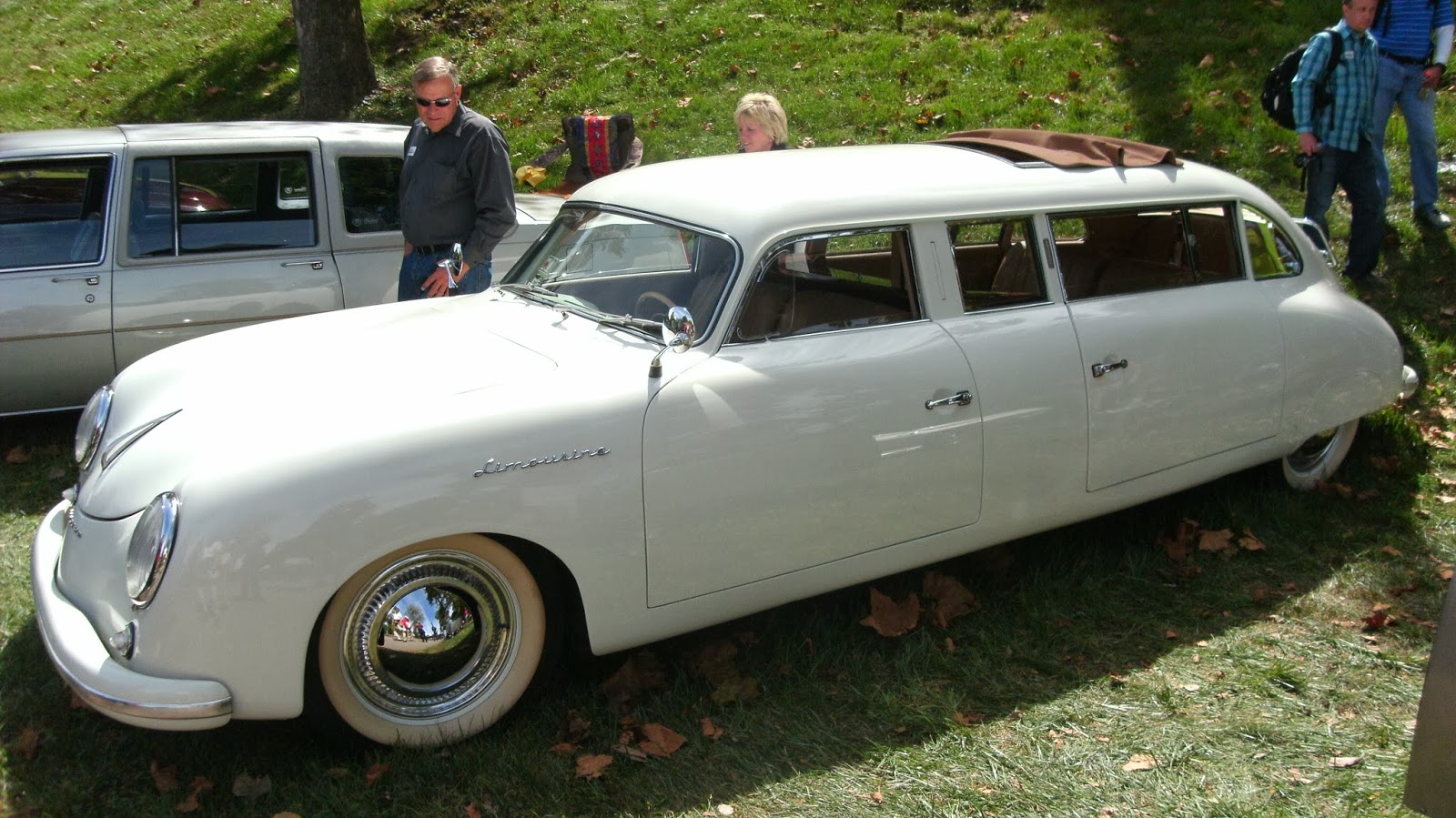 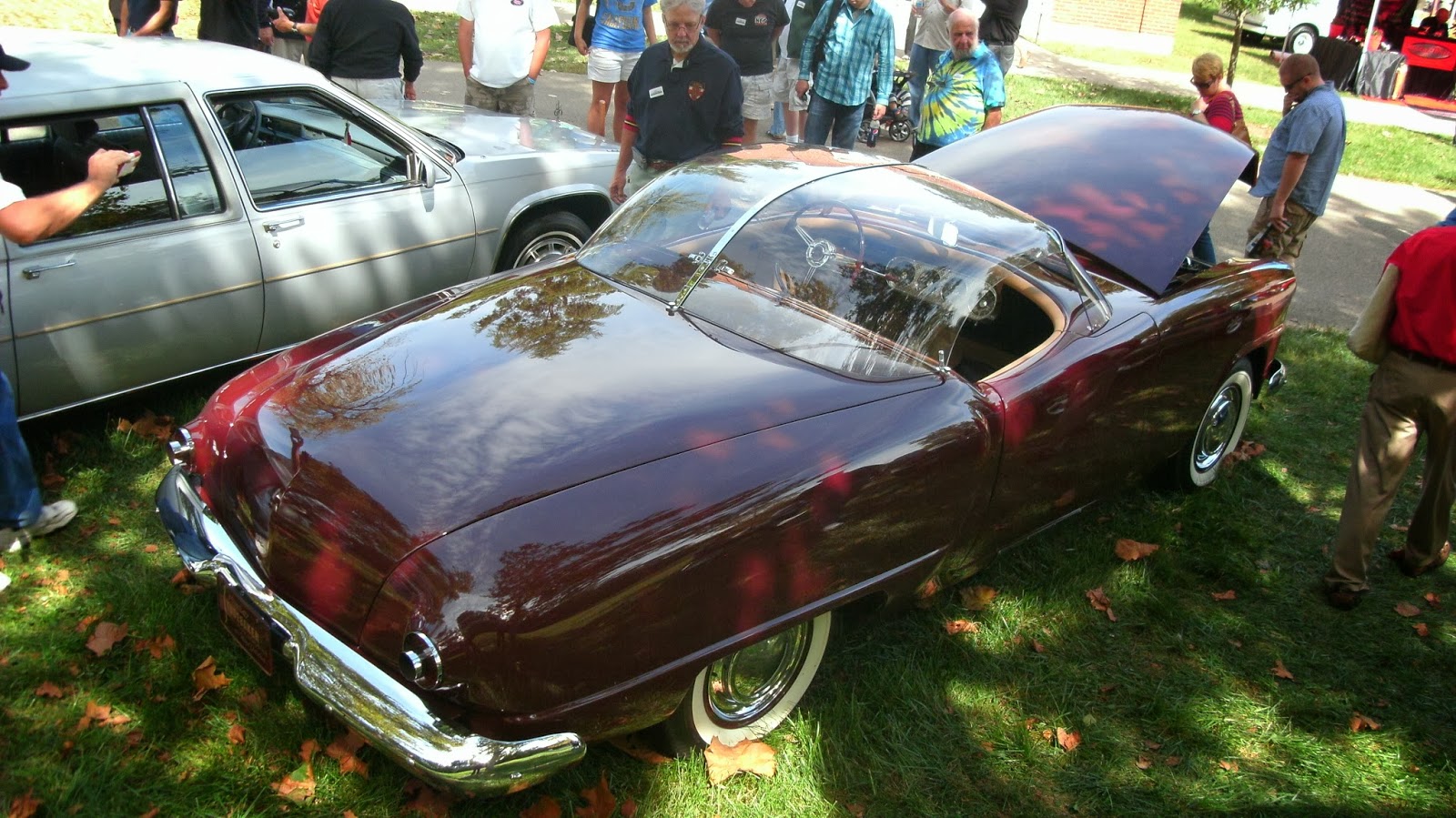 Not a Studebaker fan, A 1947 concept car change that? 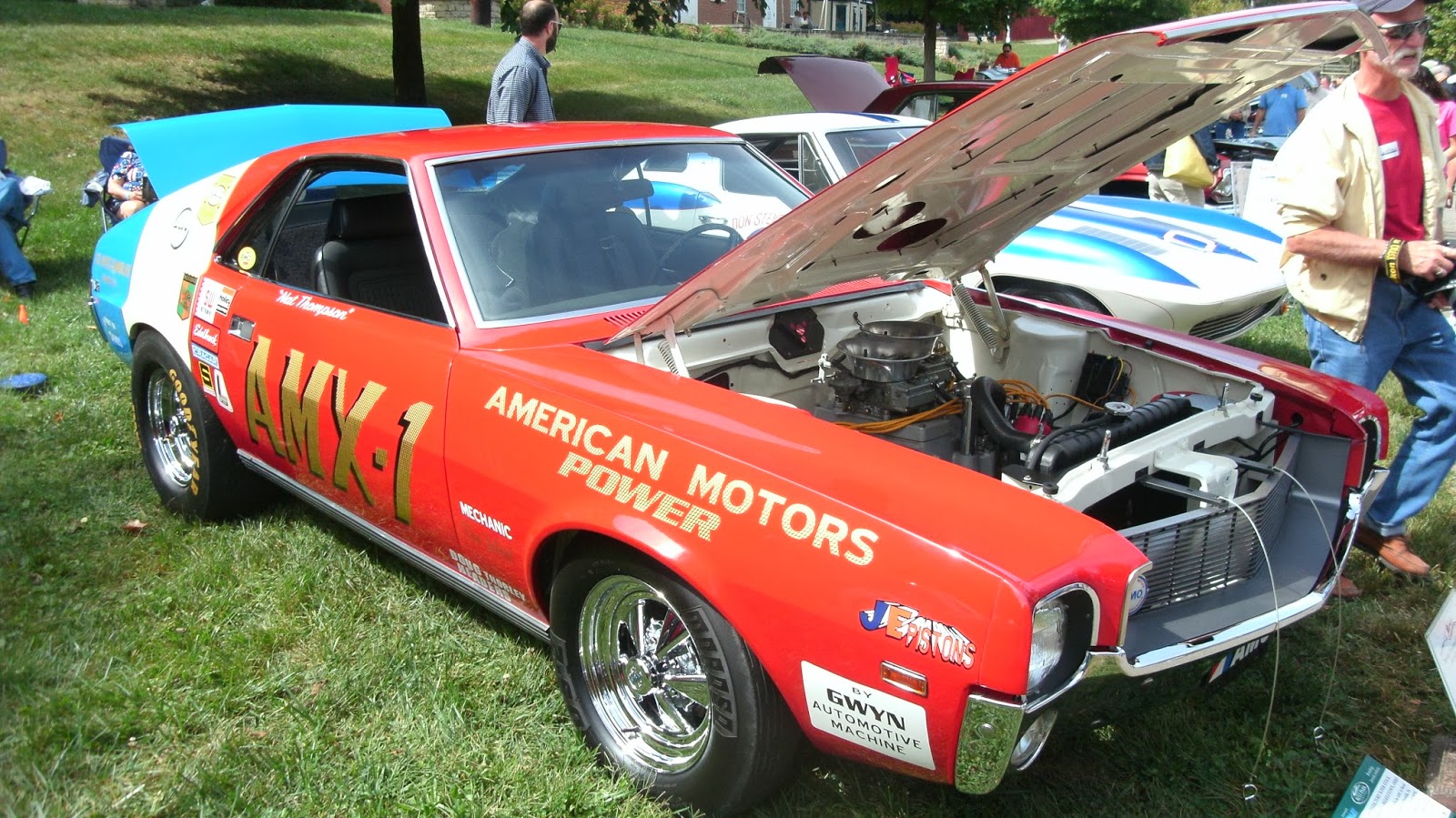 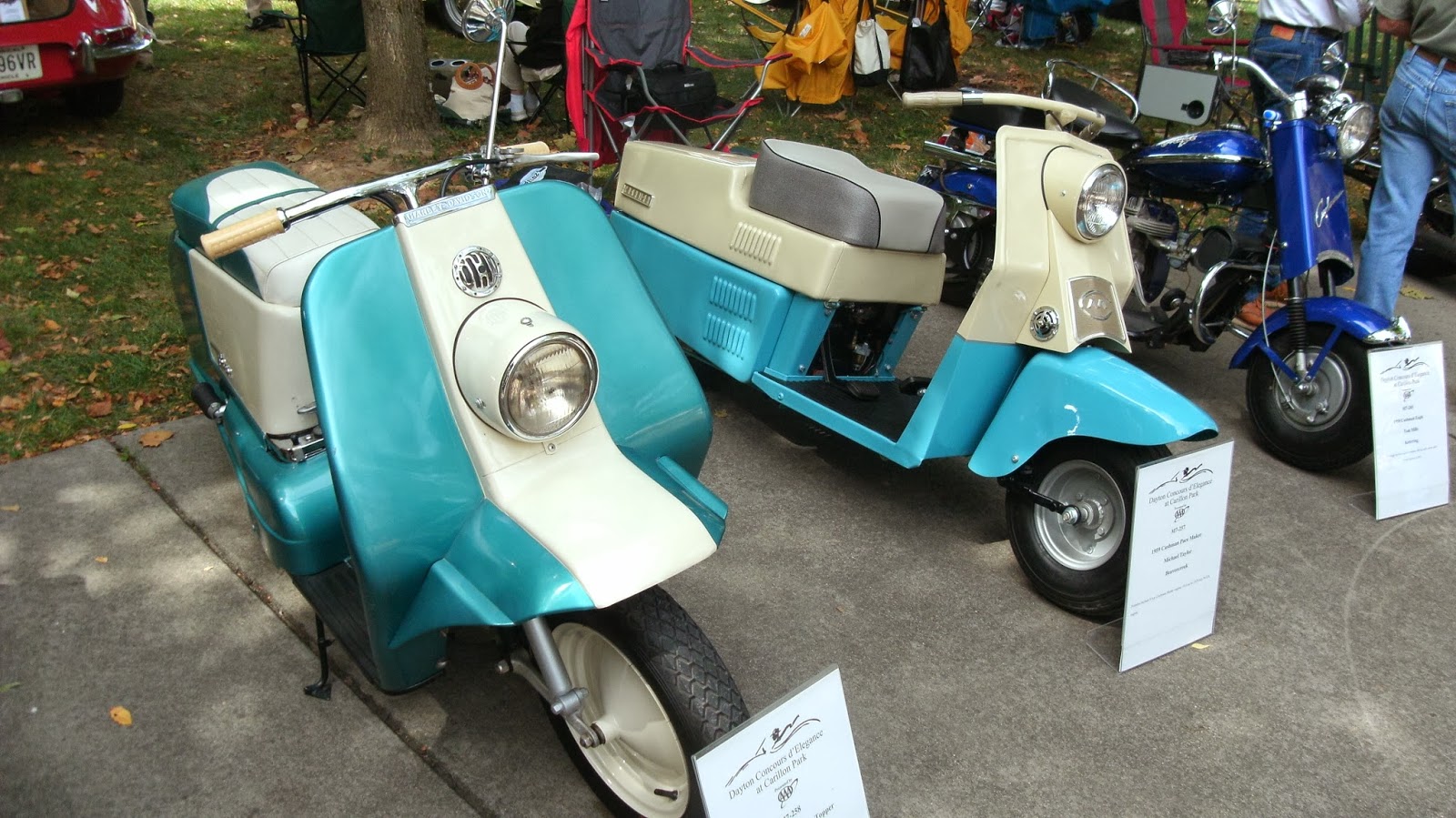 Not A Harley dude? A Harley Topper Scooter left with a Cushman walk through scooter next to it! 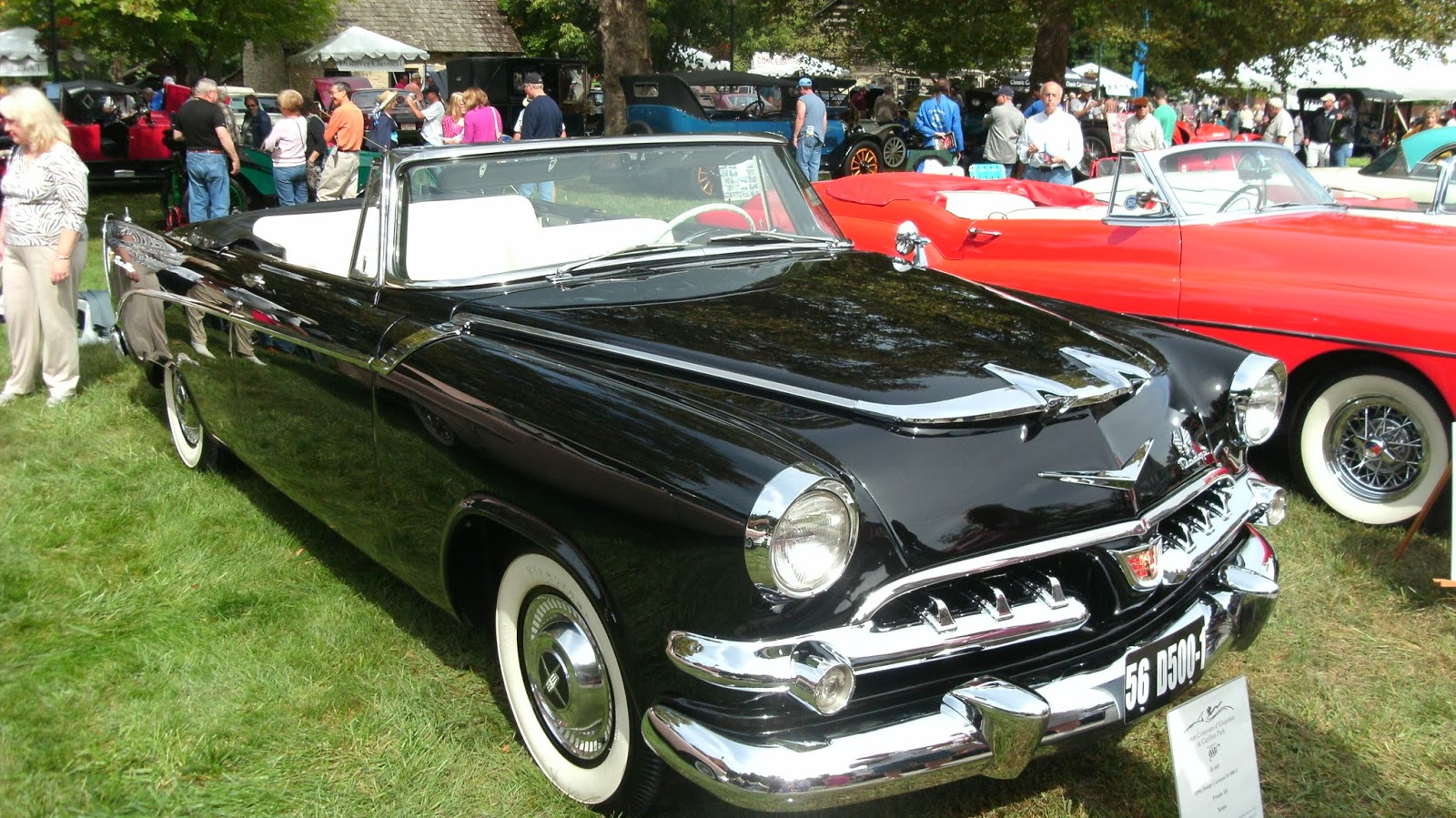 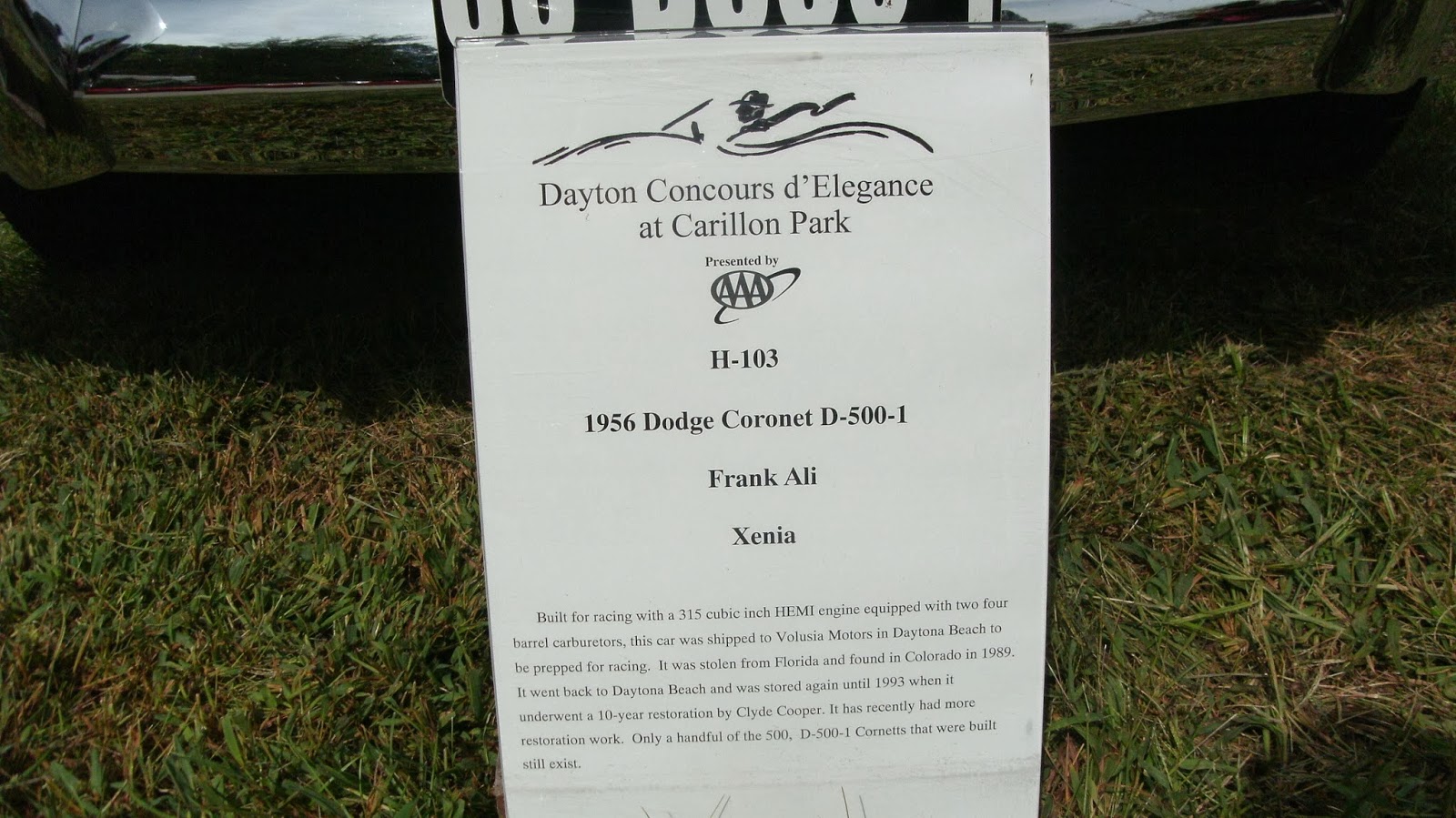 I used one event to show how much you can learn and appreciate if you open your mind, just a little!