BANG, YOU GOT ME, A PHONY MUSEUM!

I randomly will do some internet searches around a state I may be passing through. I pretty much know all the big car museums, but still stumble into small ones, almost forgotten ones, private collections and collector car dealers with large inventories. How could I have missed this one? 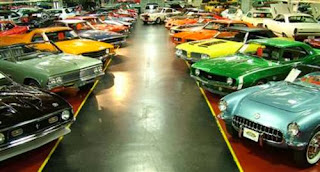 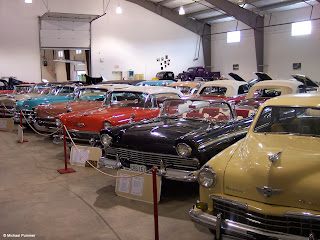 Looks like a Frank Gehry building! Hope they put some guardrails up? 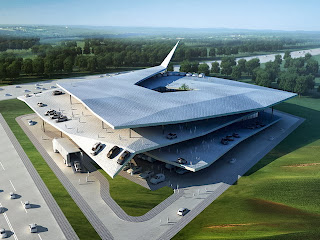 So I am scratching my head, history on the site says been there since 1951 and 300 cars??
I never heard of it?
Membership page, volunteer page, events page, contacts page- bogus email and phone #'s.
Did they close up?
How can this be?
Other Atlanta museum links like they are part of a group?
SO WHAT THE HECK?
This is the handiwork of Morris Winkler a website designer of some sort and this appears to have been a class project? The first photo of cars is actually in the Volo Museum in Illinois and it is an upcoming 2 part blog. The second photo I can only ID as taken by Michael Plummer and might be Michael Plummer Performance? It was easy enough to debunk as the phone # was no good, e-mail addresses no good and google maps showed the address in a group of small homes! All the pieces were there, but it was too big and in too large of a city to be unnoticed, I can not find where, but one of the credible auto sights had it listed and a common problem with these sites is they don't verify or even update as many are closed, but this was the first phony one! The address looked good? 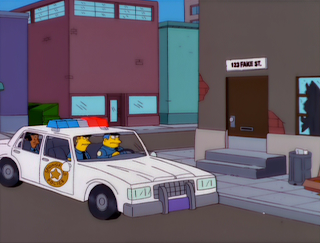 The funny part is it remains published on the world wide web!! For about 5 mins I was putting it on the agenda! 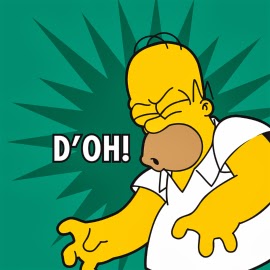