100TH ANNIVERSARY OF MY FIRST BLOG and DODGE

Being a MOPAR guy it's kind of cool that Dodge is about to celebrate its 100th year, so for the 100th Blog we also salute the centennial of DODGE! 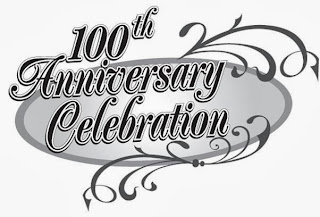 While 146 new makes went into production in 1914 the Dodge is still alive today 100 years later! Brothers Horace and John Dodge separated from Henry Ford as his machinists to build the Dodge Brothers car. 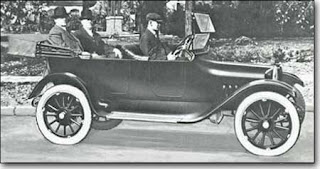 Dodge marks the milestone with some special edition 2014 cars. 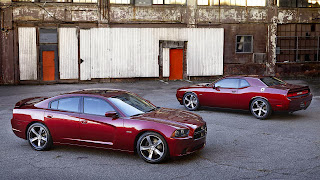 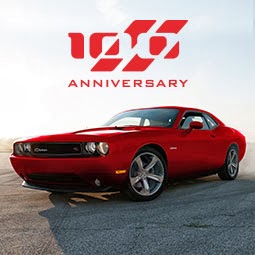 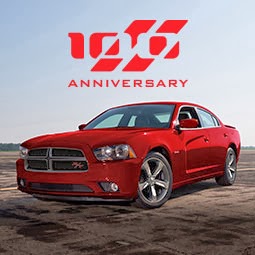 The Dodge Brothers Club is planning a centennial celebration in the Detroit area next June! 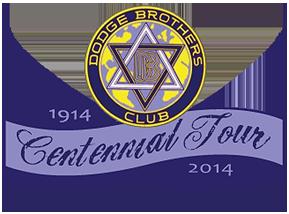 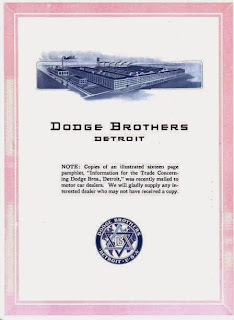 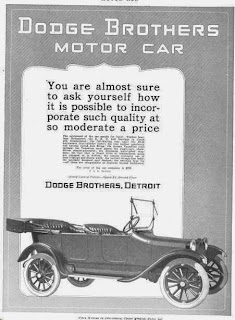 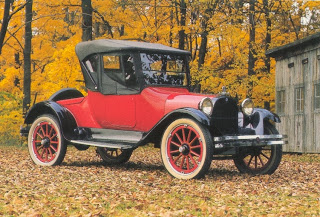 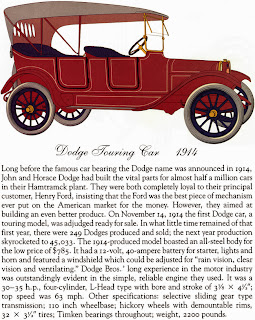 Looking forward to the next 50 years of CARHUNTER blogging! The first 100 years are the hardest and it's pretty easy after that!