I wanted to post this one before a 4 part series I am putting together and eventually it will be clear why I wanted this first. Dean Jefferies died May 5th 2013 at age 80 and I really hope you know his name because he was one of the best car customizers and movie car guys around, but other names come to mind to most. Jeffries worked on the design and initial fabrication for the Batmobile (for the 1966 Batman TV series), but when the studio wanted the car faster than he could deliver, he turned the project over to George Barris who hired Bill Cushenbery to do the fabrication work. Other cars he designed are so popular, but sadly it seems others took credit- 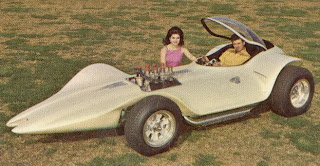 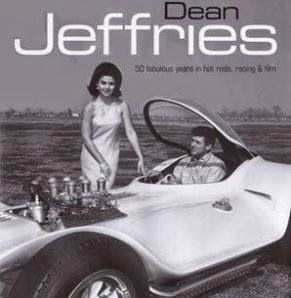 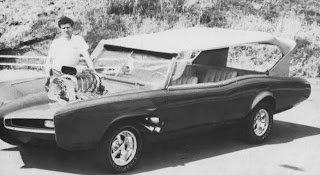 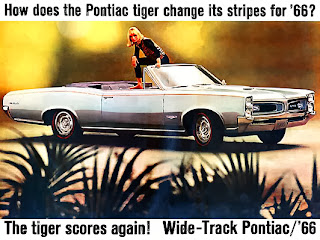 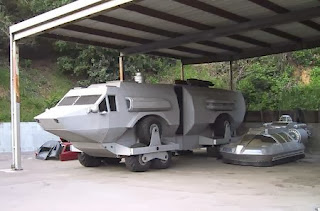 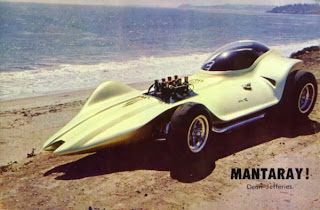 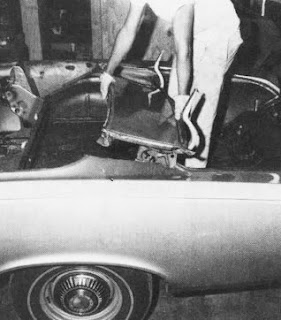 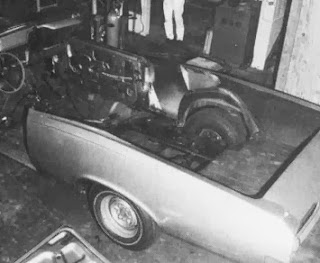 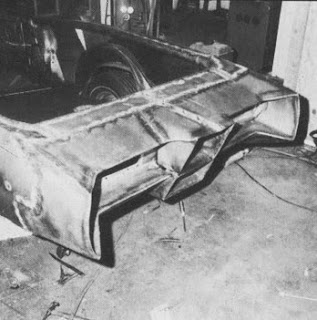 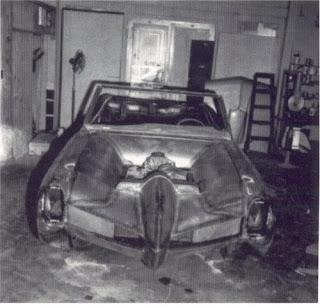 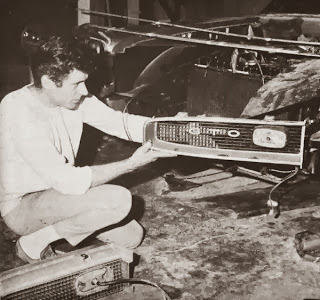 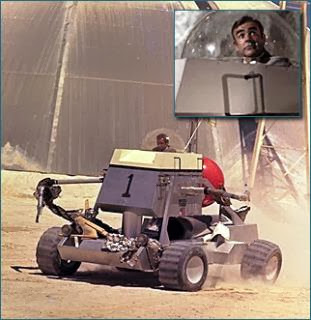 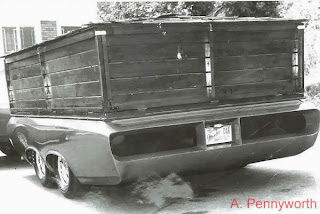 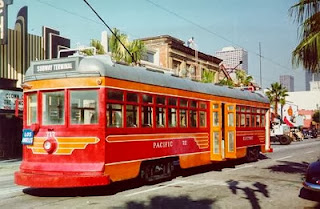 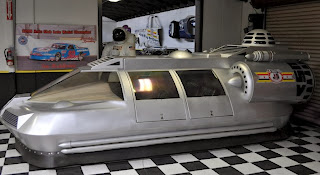 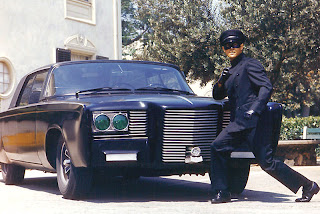 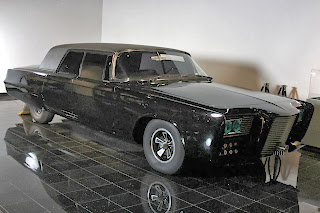 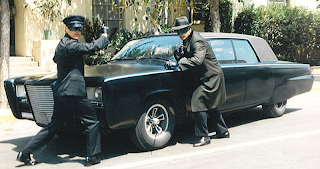 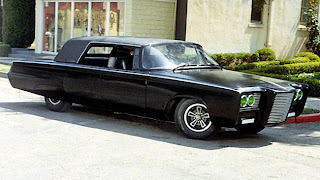 Make it very clear Dean Jefferies designed both Monkeemobiles and The Black Beauty, but it seems no one knows this because of PR like this 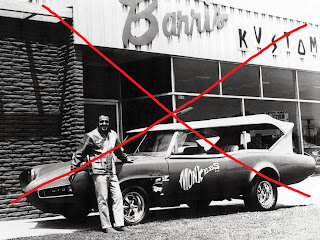 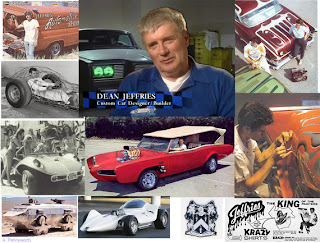 GODSPEED TO JEAN JEFFERIES AND TAKE SOME TIME TO LOOK UP AND APPRECIATE HIS CREATIONS! TRUE TO REAL LIFE THIS BLOG WAS ONLY VIEWED 6 TIMES 5  MONTHS LATER. IT'S A SHAME SOMEONE ELSE STOLE THE SPOTLIGHT HIS WHOLE LIFE INTO DEATH.
Posted by GSONE at 4:08 PM