2017 DETROIT AUTORAMA - FROM THE GREAT 8 THE WINNER OF THE RIDLER AWARD IS? 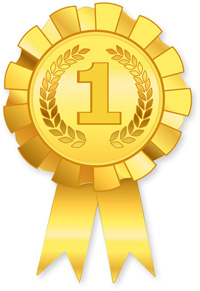 This may have helped in the pick, but seemed have been hidden until now
https://www.good-guys.com/hotnews/?p=17603 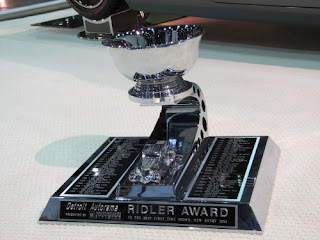 CARHUNTER missed it this year by a mile!
Buddy Jordan and Steve Frisbe of Steve's Auto Restoration of Portland Oregon
takes the 2017 Ridler Award!
﻿ 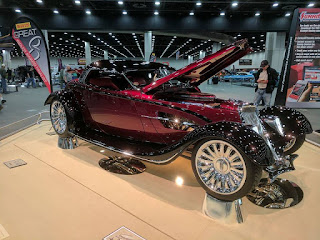 What looked like a Speedstar or other body turns out to be a hand formed aluminum body, in reality there is no actual car used and the entire rod is scratch built! 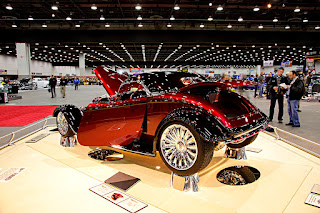 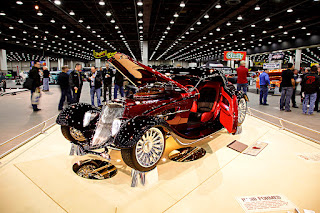 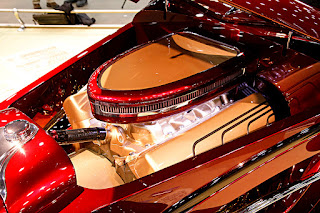 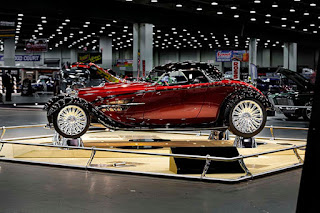 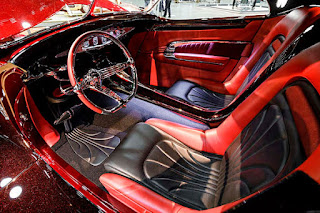 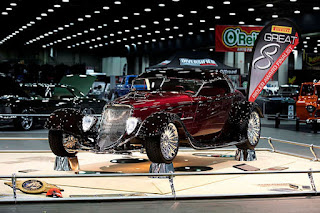 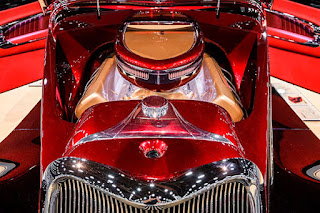 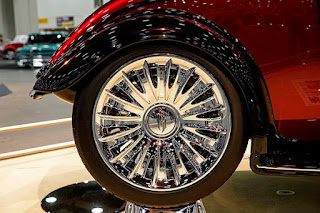 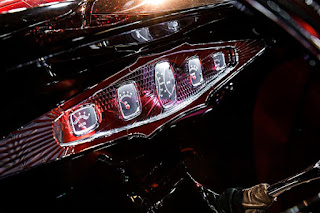 Congratulations on a clean rod buildup, but with limited access to the details I did not even pick it as a contender. I still am a little shocked the 49 Chevy truck did not win it!
A streak broken! To be completely honest although a nice build in my opinion I don't think it met the theme and standards of the Ridler? It looks much like Bobby Alloway's Speedstar kit with fenders and have seen many similar cars in appearance. The 49 Chevy truck is very unique and would draw my attention in a major show field from a distance! 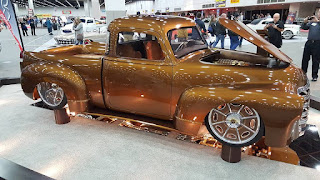 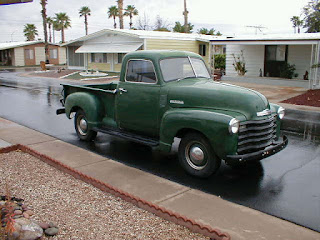